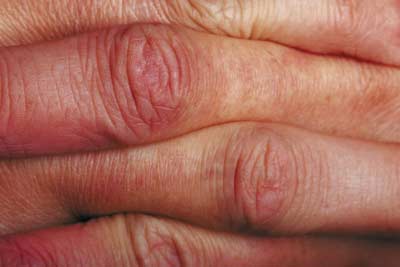 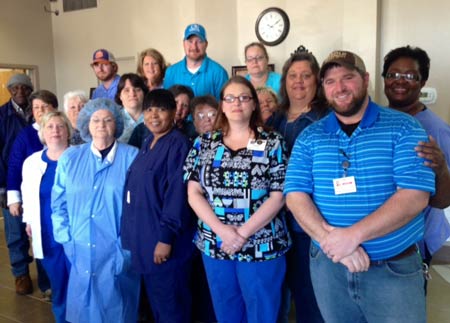 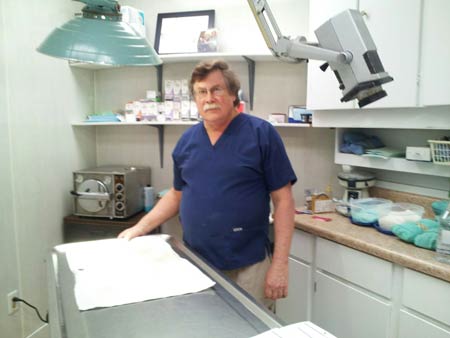 Dr. Clarence Bagshaw of the Edgefield Veterinary Clinic grew up on the beaches of Connecticut and Rhode Island, spear fishing, scuba diving, and catching turtles, outside exploring the animal world around him.  His interests led him to attain his degree in Biology at Quinnipiac College in Hamden, Connecticut, where he was pre-med, then his Masters […] 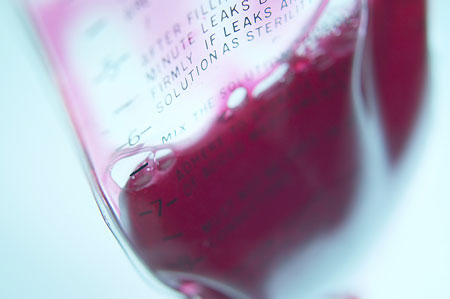 Urgent need for blood donors with types O, A negative and B negative AIKEN, S.C. – As severe winter weather begins to subside, the American Red Cross is asking all eligible blood and platelet donors to help offset a weather-related shortfall in donations. Since the beginning of January, winter storms and freezing temperatures have resulted in […] 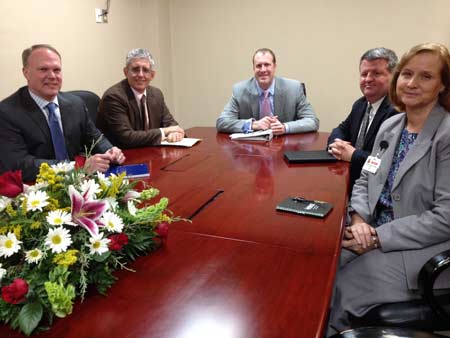 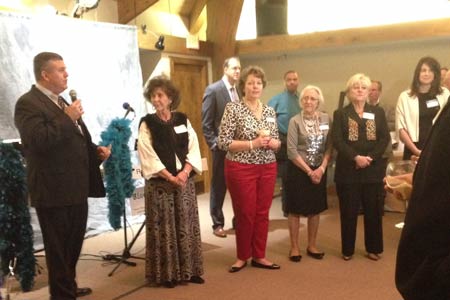 The Edgefield County Hospital announced the forming of The Ridge Healthcare Foundation to raise money “to help with additions to the hospital,” as the CEO expressed in his remarks on Saturday evening. January 18, from 6:00 to 8:30, guests entered the NWTF building reception room to the sound of a music combo and the site […] 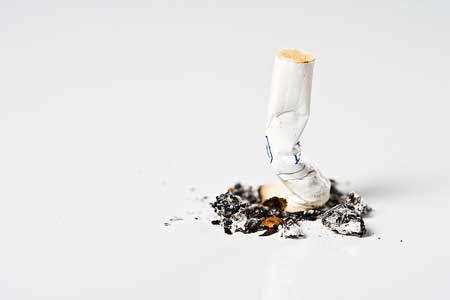 COLUMBIA, S.C. – The S.C. Department of Health and Environmental Control announced today that free nicotine replacement therapy is available to smokers who do not have health insurance through the agency’s tobacco quitline at 1-800-QUIT-NOW. “Many people without health insurance delay using effective aids like nicotine gum or patches to help them quit smoking because […] 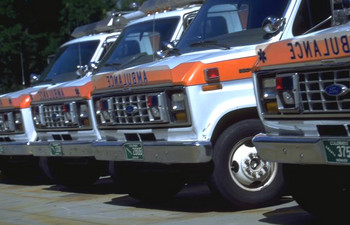 Each year, about 600,000 Americans – one in four deaths — in the United States are from heart disease, according to the Centers for Disease Control. Of the 715,000 Americans who have a heart attack each year, about 525,000 are first-timers, says the CDC, and those individuals may not know what’s happening. Sadly, many people […] 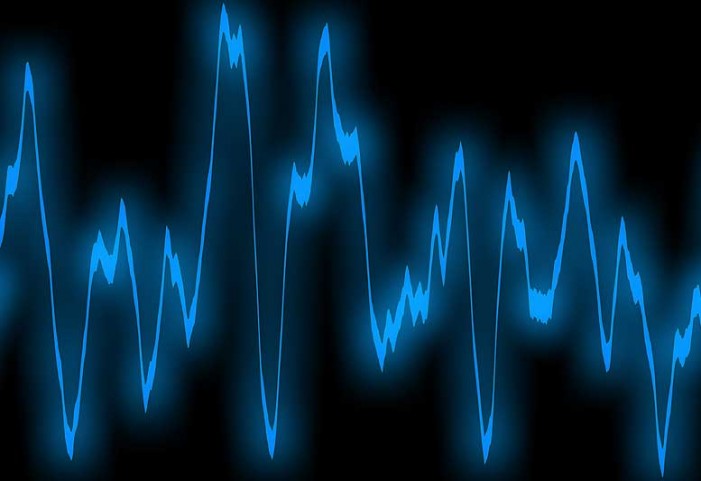 Health Related Home Care was recently named a “Cardiovascular Pioneer” by the Home Health Quality Improvement (HHQI) National Campaign, which is an initiative of the federal Centers for Medicare & Medicaid Services. The Pioneer designation is awarded to home health agencies that make a commitment to helping patients lower their risks for heart attacks and […] 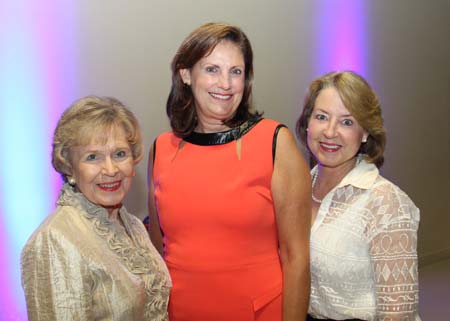 Self Regional Healthcare Foundation and the 26th annual Mid-Winter Ball Title Sponsor Greenwood Capital Associates and Countybank are pleased to announce this year’s ball will be co-chaired by Jane Dean and Jenni Shingler. This signature community event, scheduled for Saturday, March 1, 2014, will feature a theme of “Moonlight and Magnolias, An Evening of Southern […]