EDGEFIELD – Ms. Mary Adams, 62, of Moores Drive, entered into rest April 29, 2012 at her residence. Funeral services will be held 2 p.m. Thursday, May 3, 2012 at Mores AME Church with the Rev. Ronald McFadden officiating. Interment will be in the church cemetery. Mrs. Adams, a native of Edgefield County was a […] 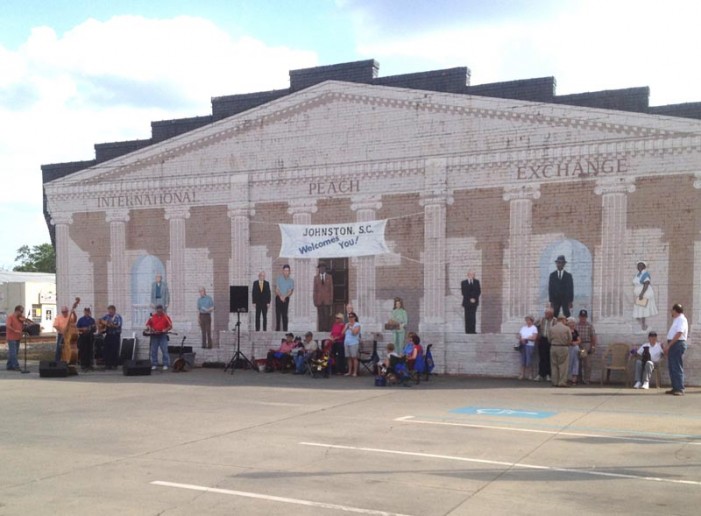 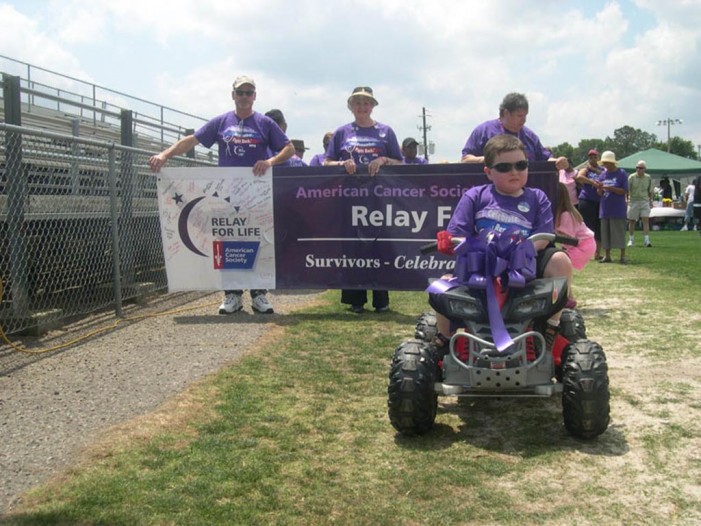 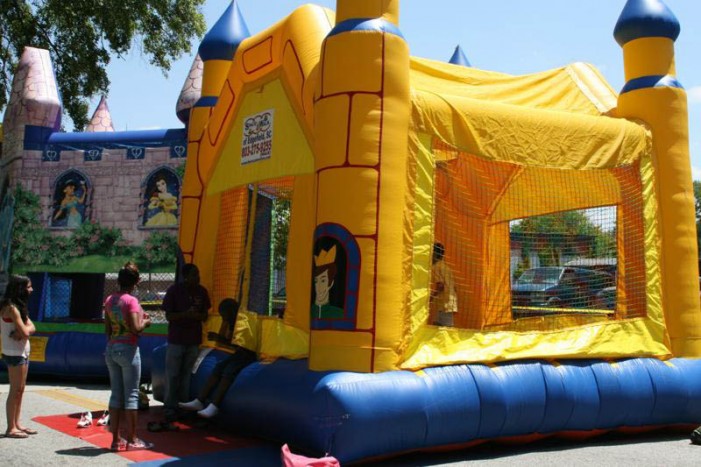 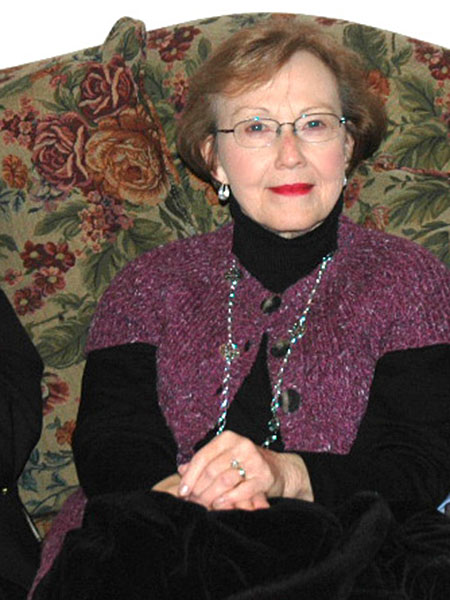 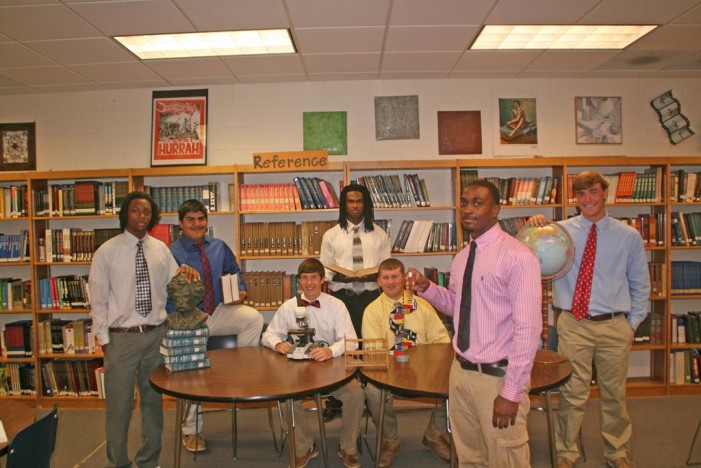 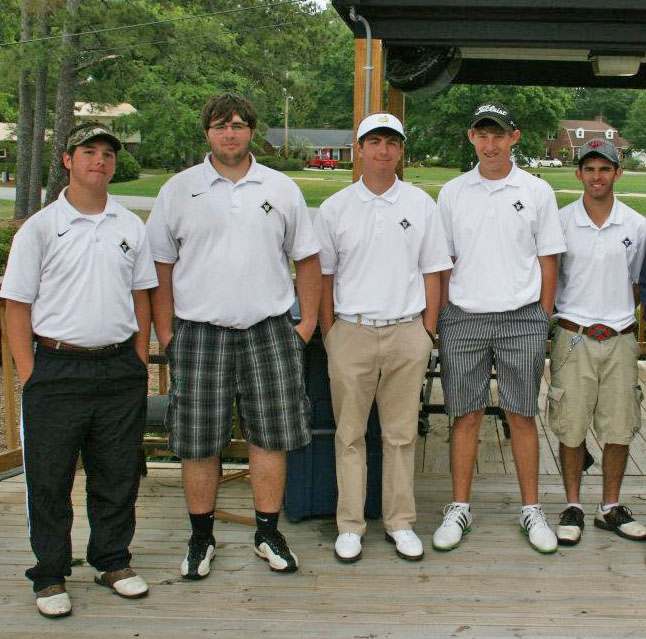