WASHINGTON, D.C. – Ophelia Adams Little was born on September 24, 1923, in Edgefield, S.C., to the late Johnnie Jasper Adams and Minnie Lee Mitchell Adams. She was the second oldest of 13 children. Mrs. Ophelia Little came to Washington, D.C., in the early 1950s where she worked at the Latch String Cafeteria.  There she […]

EDGEFIELD, S.C. – Catherine Eve Nicholson Willis passed away peacefully at home on January 23, 2013. Catherine Eve (Cat-Eve) was born July 7, 1924 in Edgefield, SC to Dr. Albert Rhett Nicholson and Elizabeth Hammond Bryan. Raised in Edgefield, she graduated as Valedictorian from Edgefield High School. She attended Winthrop College where she  was Queen […]

“The history of the black community in the County of Edgefield is an important and compelling story, yet few people are aware of what happened here over the last 200 years,” said Mr. Willie Bright, President of the Edgefield Community Center on Macedonia Street.   Last year, Mr. Bright headed a series of meetings during the […]

Cayce, S.C. – An article entitled “Urgent: Big Ag group trying to ban raw milk sales in South Carolina – your help needed to stop this tyranny” by Ethan A. Huff, staff writer for naturalnews.com has generated hundreds of calls and e-mails to South Carolina Farm Bureau Federation (SCFB) from people who support the sale […] 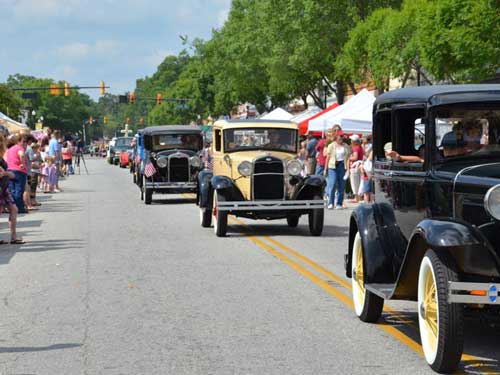 The Johnston Peach Blossom Festival is now taking applications for individuals, organizations or businesses interested in being a part of the Festival’s parade. The Festival will be held May 1, 2010, in Johnston, known as the Peach Capital of the World. Last year, thousands of patrons descended on Johnston to enjoy the day set aside […] 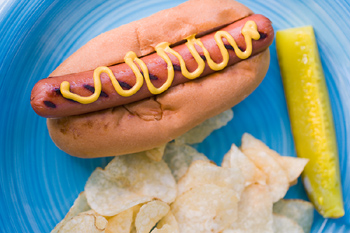 JET Middle School’s School Improvement Council is hosting Family Night on Tuesday, February 5th from 6pm until 8pm. We will have activity sessions, Bingo, hot dogs and more. The cost is $3 for the hot dog supper and $1 for Bingo. For more information, contact JET at 275-1997. There will be information sessions relating to […]

On Tuesday, Jan. 22, the SC Senate passed a proposed new bill to legalize deer baiting in Game Zones 1 and 2.  The proposal seeks to delete the prohibition on the controversial issue by removing from the current law the phrase “and it is unlawful to bait for deer”  in regards to the aforementioned zones.  […] 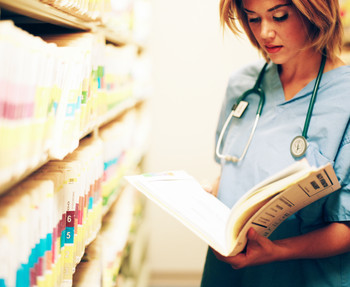 COLUMBIA, S.C. – With the arrival of the peak of norovirus season (January-March), the South Carolina Department of Health and Environment Control warns S.C residents of the dangers of norovirus. “Symptoms of norovirus infection include diarrhea, vomiting, nausea and stomach cramping,” said David Young, foodborne epidemiologist with DHEC. “Noroviruses are a group of related viruses […]