DNR Hosts Series of Youth Fishing Rodeos Around the State 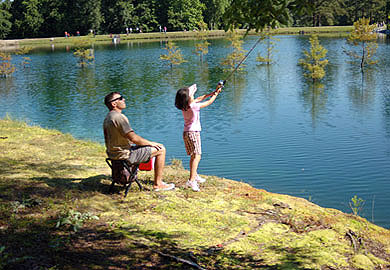 COLUMBIA, S.C. – The S.C. Department of Natural Resources (DNR) will host a series of free outdoor family events around the state. Youth ages 6-15 are encouraged to sign up for a fishing rodeo with specific times for most events to be determined. Youth ages 6-15 must be accompanied by and adult and no adult […]

Thanks for Supporting Bar-B-Q Fund Raiser

Dear Editor: On Friday and Saturday of last week friends and family put on a Bar-B-Q Fund Raiser for me; I cannot express how much I appreciated everyone who came out to help make this so successful.  All of this would not have been possible without all the help:  from the food being donated, for the […] 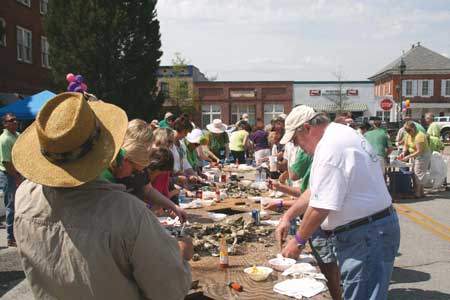 Get Your tickets this week – the price goes up next week – and tickets will be limited – The Chamber needs to have a head count to order the Oysters. Also get in your Chili Cook-Off applications this week as well.  Email Donna Livingston your intentions !!!!!!!! Edgefield County Chamber of Commerce Oyster Roast/Chili Cook-Off Saturday, March 9th, 2013  1:00 until […] 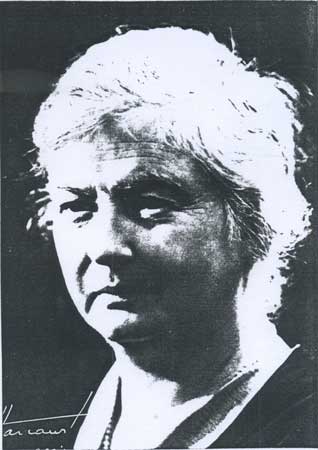 By Owen Clark – For years, I have been interested in learning more about Sarah Pressly Watson, a Ridge Spring native who spent thirty-nine years, from 1920 to 1959, as director of a dormitory for foreign women attending the Sorbonne, a part of the University of Paris. Recently I ordered a book, Americans in Paris: […]

“Bags of Love” a Success

Yard Sale: Harmony United Methodist Church Mission Committee will hold a giant  yard sale, Sat., Mar 2, beginning at 6  a.m. at the Fellowship hall next to the church. If you have items to contribute call 275-4885 for pickup or delivery or more info. An EZ Go Golf Cart will be sold by sealed bids […] 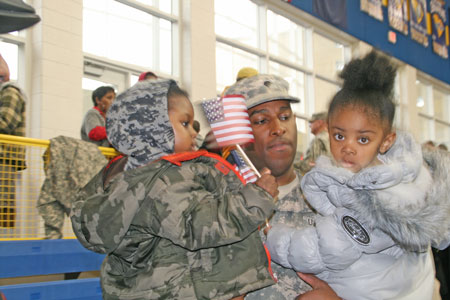 Dear Editor: As a two-time cancer survivor, March 1 looms greatly on my mind.  Under sequestration, across-the-board cuts to nearly all government agencies, prevention, public health and funding for cancer research and other medical research supported by the National Institutes of Health (NIH) would be cut.  If the Budget Sequestration is not turned off, the […]

UPLIFT: An Invitation to Join

Are you a mom or grandmother with a child who has special needs or special health impairments? If so, you are invited to join the launch of UPLIFT. UPLIFT is a faith-based group, supported by Edgefield First Baptist Church for moms and grandmothers who have preschool and school-aged children with differences such as ADHD, Autism […]