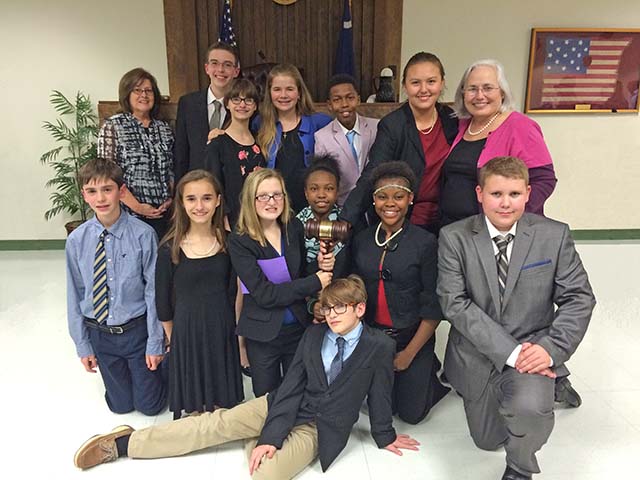 Edgefield received top honors this week when it was announced on Oct. 26 by the website Safewise.com that the town ranked as the #1 Safest City in South Carolina. The honor is based on 2013 data cities provided to the Federal Bureau of Investigation (municipalities included must have a population over 2,000). The site compares […]

– By Tiffani Ireland – A tear gas release that was part of training exercises by the federal prison which neighbors the National Wild Turkey Federation affected several NWTF employees and construction workers at the site Thursday morning, Oct. 22, according to Ken Durham, Facilities Director, with NWTF. Durham said that employees reported seeing a yellowish […]

MONETTA, S.C. –  Eleanor Sims Quattlebaum, age 93, died peacefully on October 23, 2015. She was born in Monetta, South Carolina, on April 14, 1922, to Joseph Earl and Sallie Hite Sims, and was the youngest of three daughters. She graduated from Monetta High School where she was both a basketball star and a top student, […]