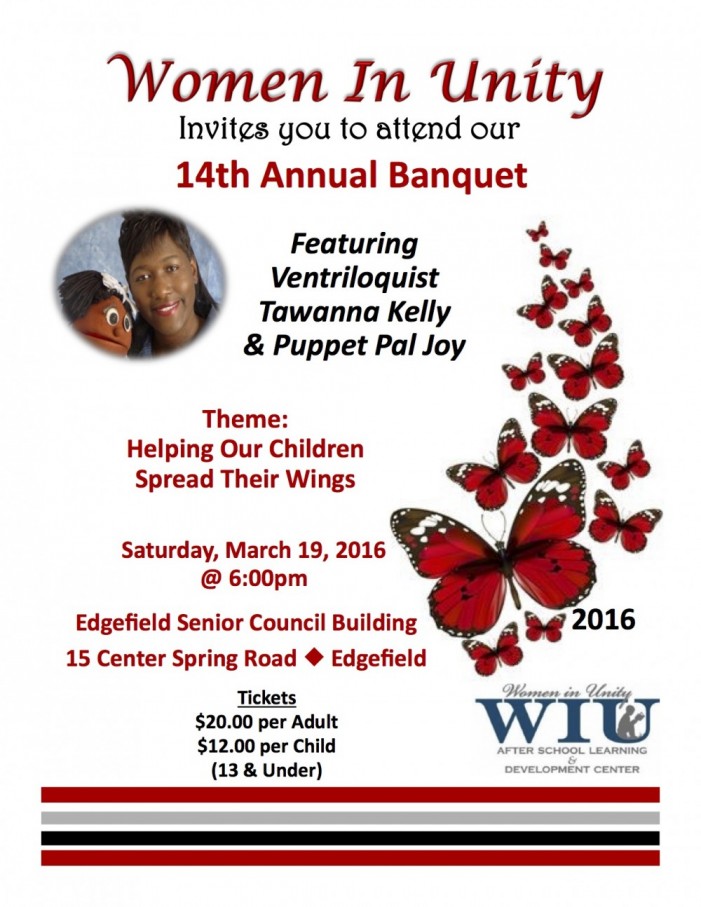 Janet S. Brogdon Trenton, SC Janet Sylvestre Brogdon, 68 wife of Mr. Elmer (Barney) Brogdon, died Friday February 26, 2016 at her residence. Graveside services will be held Tuesday March 1, 2016 at 11 AM at Sunset Gardens Memorial Cemetery in Edgefield, SC. Mrs. Brogdon was born in Providence, RI and was a Homemaker. She […] 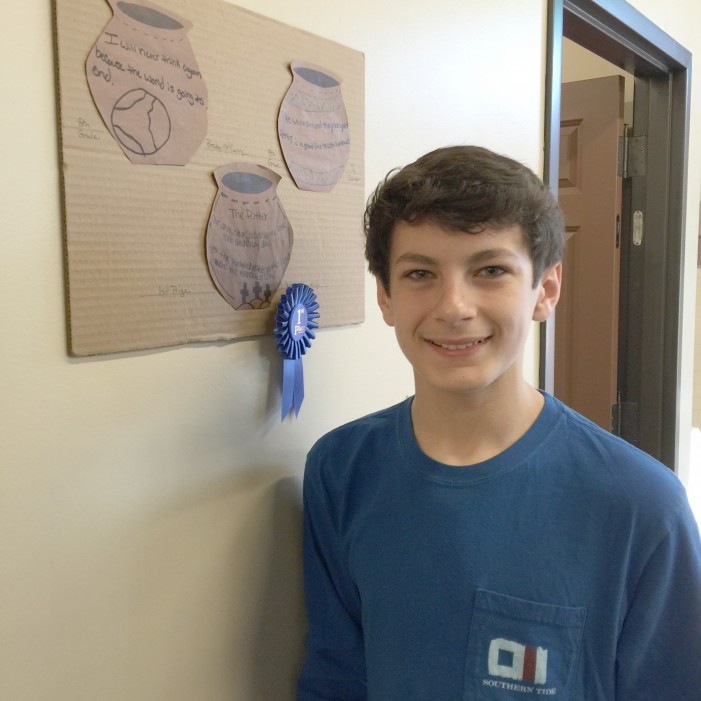 Nathan Alan Kulp of Trenton won the First Place Blue Ribbon in the Couplet Contest sponsored by the Poet Laureate of Edgefield, Laurel Blossom.  This contest brought together the two worlds of poetry and pottery as it drew from the renowned potter Dave Drake and his couplets put on his pots in the 19th century.  […] 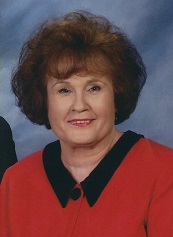 Tim and Emily Campbell recently donated 900 aces of land in Western North Carolina to the National Turkey Federation.  The land is located in Graham County and is part of the lower Yellow Creek Valley.  The site is under a conservation easement and is surrounded by the Nantahala National Forest. NWTF CEO George Thornton, who […]

Open Primaries are a Good Idea By Robert Scott

Wasn’t it an interesting Republican Presidential Primary last Saturday? The results were in line with most predictions, with Donald Trump thumping the rest of the field. Somewhat surprising was that Senator Ted Cruz finished no higher than third place, albeit very close to fellow Cuban-American Senator Marco Rubio. Although he finished second in Edgefield County, […] 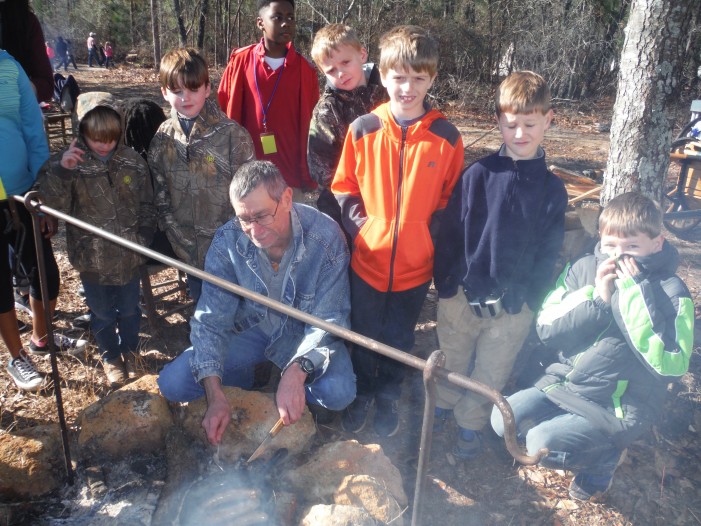 Civil War re-enactors and living history demonstrators converged on Powell Pond Road in Aiken, SC, over the weekend for the annual re-enactment of the Battle of Aiken.  The historical weekend began Friday, Feb. 19, with School Day.  Students from local schools as well as many area home schooled children visited the site to see demonstrations […]

Rosie Russell Johnson, 62 of Gary Hill Rd., wife of Thomas L. Johnson, died Saturday February 20, 2016 at her residence. A Memorial Service will be held Tuesday February 23, 2016 at 5 PM at Edgefield Mercantile Funeral Home with visitation after the service until 7 PM. Mrs. Johnson was a native of Edgefield County […] 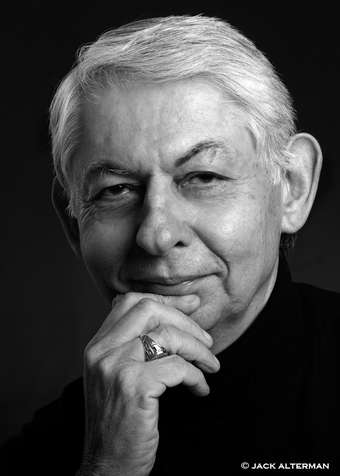 Hillary Clinton isn’t much given to talking about religion while on the campaign trail, but she veered off that path in Iowa in a detailed response to a voter’s question a few days before the Iowa caucuses. That insight may be of interest to South Carolina voters as focus here turns to the Democratic presidential […]