Twenty Years and More to Go In Memory of Owen Clark

The Ridge Heritage Association met for their twenty-year celebration and some forty members enjoyed their usual informative time followed by a social hour, a set program that was highlighted in several presentations by members on Tuesday evening, February 9. What has been most important to members of this enduring organization has been the need to […] 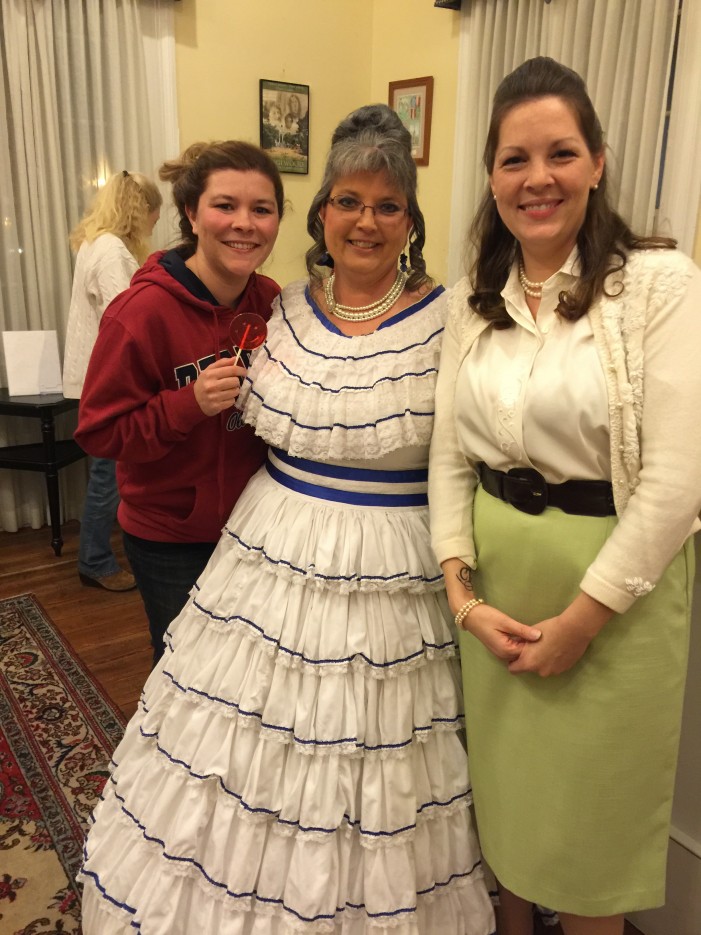 A Southern Belle Primer held its audience well, but where was the laughter – smiles, yes, but those lines carried great import in the area of making fun of Southerners.  And don’t tell this writer that Southerners don’t like to be made fun of.  They do it to themselves, and enjoy it.  But the lines […]

The National Wild Turkey Federation recently created a new position within the organization, Hunting Heritage Center Corporate Event Planner and Coordinator, and tapped local business woman Beth Worth to fill the spot.  Of her hiring, Ken Durham, NWTF Facilities Manager, told The Advertiser, “We’re delighted to have her.”  He went on to say that the […] 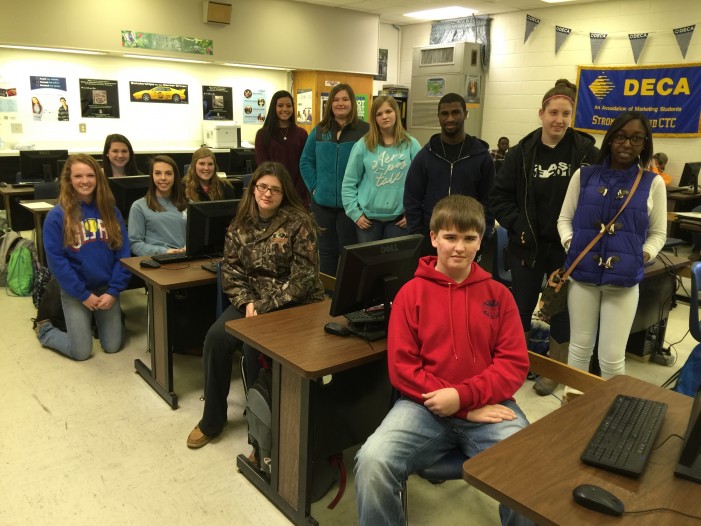 DECA, the business club at Strom Thurmond High School, under the leadership of Lisa Spinner who teaches in the Career Center, has committed to raising money through their club by selling NEW subscriptions to The Edgefield Advertiser. This is an opportunity for the community to take notice of who they know in the DECA Club […] 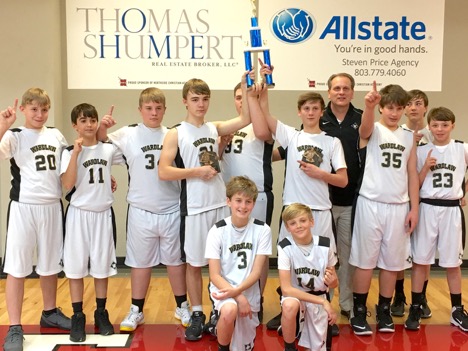 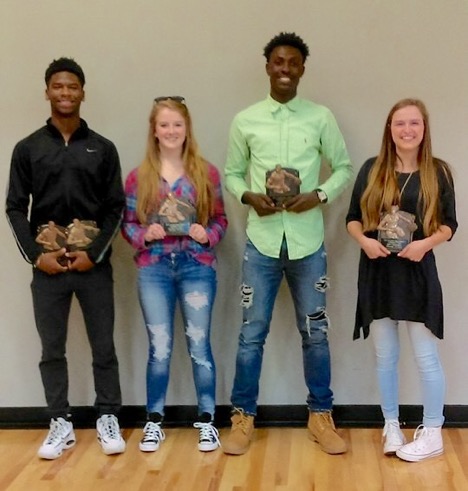