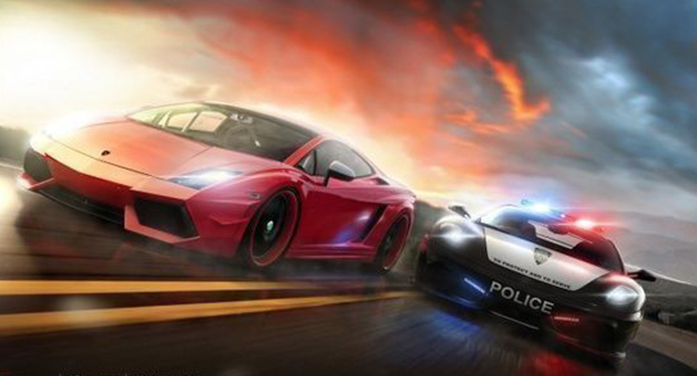 The Edgefield Police Department was called to the Dollar General on Augusta Road on Sunday, April 24, in response to a fight between two subjects at the business.  However, en route to the location, dispatched notified responding law enforcement that one of the suspects had left the scene.  A deputy with the Edgefield County Sheriff’s […]

One ancient Chinese curse, we are told, is “May you live in interesting times.” The Twenty-First Century, though barely one sixth through, is proving to be one of those interesting times. Those of us who enjoy the study of history know that the biggest split in the Muslim world happened in 661 A.D., when Islam’s […] 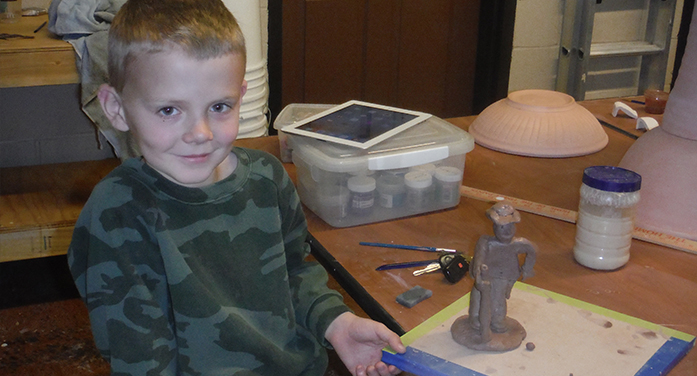 Making mud pies is a rite of passage of sorts for children.  However, the Edgefield Clay Studio hopes to turn that passing fascination with mud into a life-long appreciation for the art of pottery.  Most citizens of Edgefield County are probably familiar with the new pottery studio that has opened in the town of Edgefield, […]

Last week I wrote about Tax Day 30 years ago: April 15, 1986, Operation El Dorado Canyon, and how I became personally connected to the faces the West must come to grips with as we address the issues of Radical Islamic Terrorism and its worldview plan to destroy Western Civilization by our own hands.  I […] 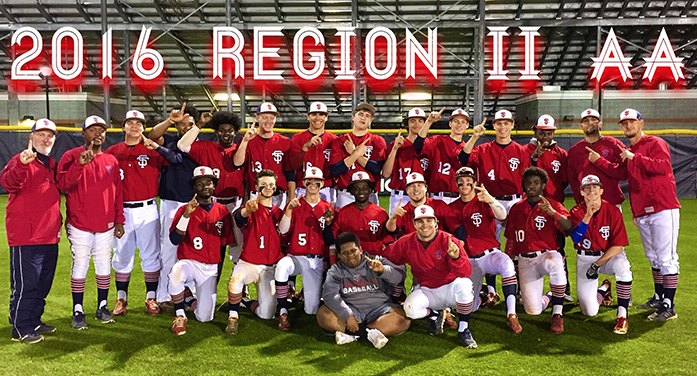 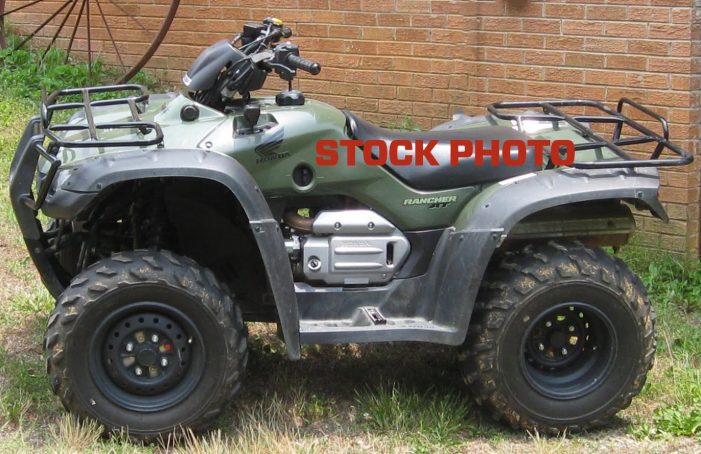 An ATV was reported stolen from a residence on Pardue Lane in Johnston, Tuesday, April 5.  According to an Edgefield County Sheriff’s Office report on the incident, the ATV was last seen in the backyard of the residence on the preceding Saturday. The ATV is described as a green 2004 Honda Rancher 2×4.  The victim […]

The Edgefield County Sheriff’s Office responded to a residence on Hayes Drive, Saturday, April 9, after receiving a call about an armed robbery involving a firearm.  Upon arrival, responding law enforcement spoke with the victim who stated that while at the Gregs Gas Plus gas station on Edgefield Rd. in Aiken County, he was approached […] 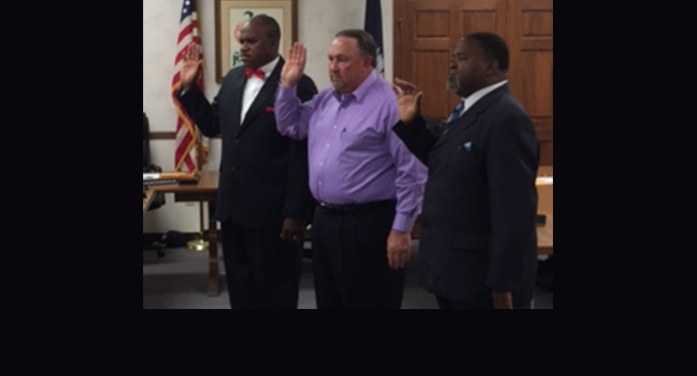 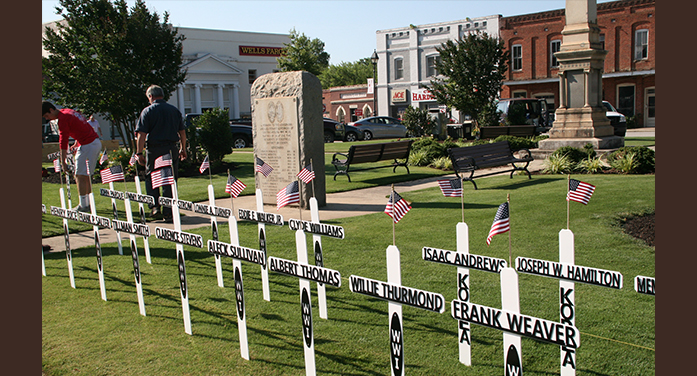 As Shane related to the readers of his newsletter this week, he didn’t expect this! Congratulations to Shane Massey, as our state’s new Senate Majority Leader! It is indeed an honor that his peers elected him to such a responsible position, an honor in the long Edgefield tradition of providing political leaders for our state. […]