Farmers’ and Artists’ Market: Johnston Farmers’ and Artists’ Market is held from 4-6 p.m. each Thursday. If interested in being a vendor call 275-4097. Leadership Conference: Liberty Spring Baptist Church is hosting a Leadership Conference Saturday, Sept. 1, at the church fellowship hall. Registration begins at 9 a.m. and the conference at 9:30 a.m. The […]

Two Students Taken to Department of Juvenile Justice School Resource Officer for JET Middle School, Rodney Williams, removed what is believed to be marijuana from two students on campus Monday, Aug. 27. According to a report by the Edgefield County Sheriff’s Office, the two juveniles were each found to be in possession of a bag containing a […]

During a routine walk-through of the town of Edgefield Monday night, Aug. 27, an officer with the Edgefield Police Department found the doors to the Edgefield County Library askew by an apparent attempt to break-in to the public building. The discovery was made around 11:30 and officers quickly processed the scene. Evidence was collected, and […]

The Edgefield County Hospital Auxiliary is hosting a “Books Are Fun” fundraiser in the hospital lobby/conference room on Tuesday, September 11th from 10:00am until 5:00pm. There will be books and many other items for sale. Product Categories include: Children’s Story Books, Cookbooks, General Interest Books, New York Times Best Sellers, Stationery & Scrapbooking, Music Collections, Gifts […] 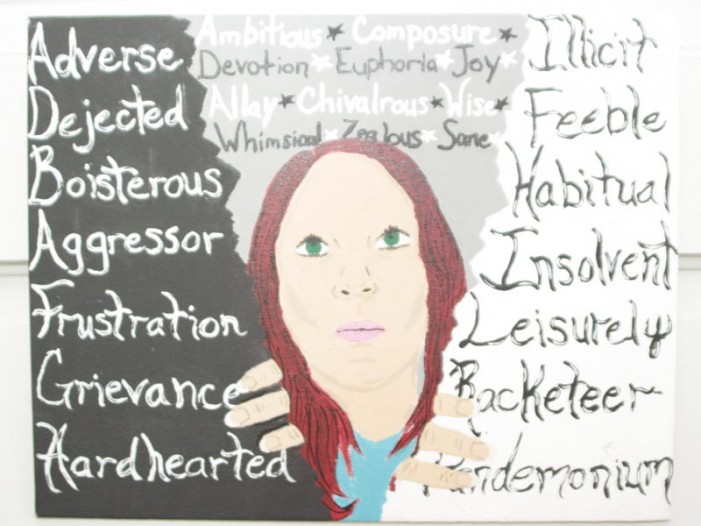 Cornerstone, the alcohol and drug abuse treatment center, and Artemis, the store/coop under the blue awning on the square in Edgefield, are partnering to present “The Art of Recovery” during the month of September. This exciting art exhibit highlights the journey from addiction to recovery as told by those who experience it firsthand. Local artists, […] 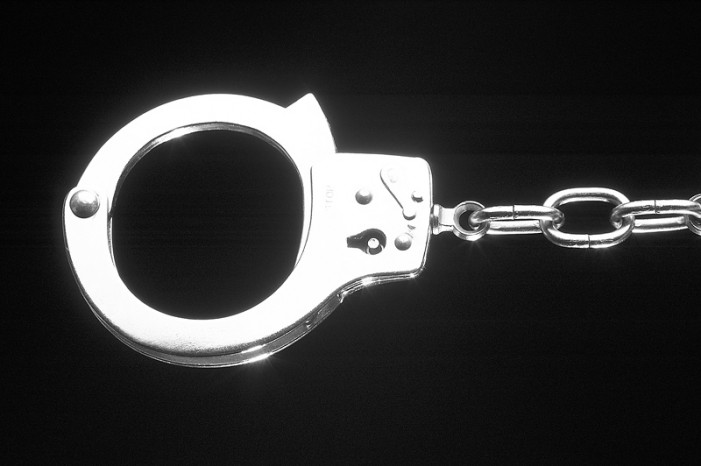 An employee with the Dollar General in Trenton, SC has been arrested and charged with Breach of Trust with Fraudulent Intent Greater than $10,000. According to the Edgefield County Sheriff’s Office, Larry Washington, of Gloverville, SC had been employed with the retail chain for nearly a year. During that time, he is accused of having […]

JOHNSTON, S.C. – Stanley L. McNair born on December 18, 1956, departed this life on August 23, 2012. He leaves to mourn a wife who loves him dearly, Margo Grice McNair; his father James and step-mother Janet Flakes, all of Johnston; mother-in-law Betty Lloyd of Rochester, N.Y.; sisters and brothers; a host of uncles, aunts, […] 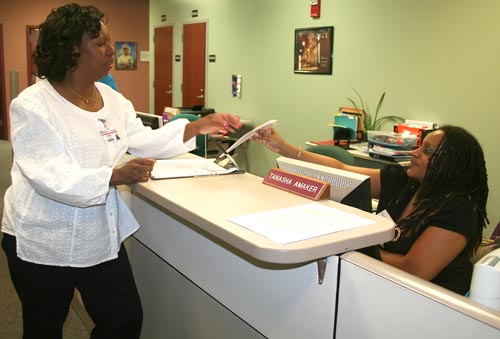 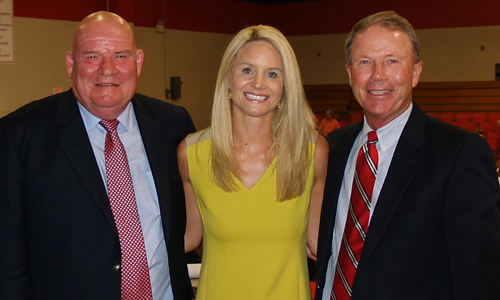 NEWBERRY, S.C. – Newberry College alumni Katey Satcher Felts, Dennis Swygert and Tom Williamson were inducted into the Newberry Athletics Hall of Fame at the College’s annual Welcome Back dinner in Eleazer Arena on Thursday evening. The trio will also be honored at halftime of the September 1 football game vs. Elizabeth City State. KATEY SATCHER […]