Last week (Aug. 24 edition), The Advertiser reported on changes to dove harvest limits — going from 15 to 12 — for this coming season, which begins at noon on Sept. 3.  As mentioned in that article, The Advertiser was made aware of these changes by State Representative Bill Hixon, Chairman of the House’s Wildlife […]

Saluda, SC  Funeral services for Parthinnia  (Girlie) Cleveland  Bush, age 86, will be held Tuesday, August 23, 2016 at 11:00 am at Bland Funeral Home Chapel Johnston, S.C. with burial to follow at Mt of Olives Cemetery.  Visitation will be one hour prior to service. Mrs. Bush  passed away August 21, 2016 at the Saluda […] 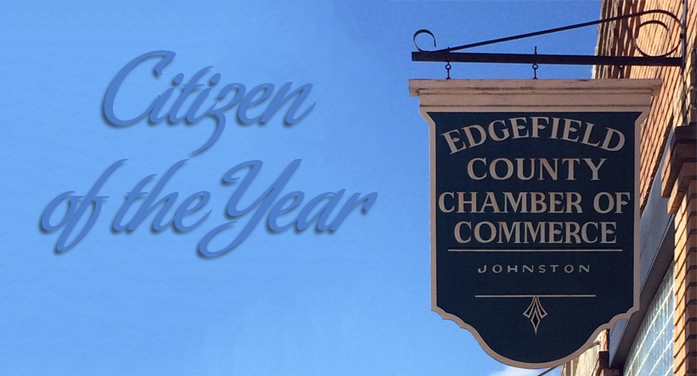 Its time to acknowledge the 21st Annual Chamber of Commerce’s Citizen of the Year.  If you know someone who deserves this award (good leadership or community service role, volunteer work, etc) please fill out an application form (call the Chamber office for nomination form) and return it to the Chamber office by Tuesday, September 13th.    […]

Julia P. “Boots” Havird, 91, wife of the late David Havird, died, Sunday August 21, 2016 at Hammond House. Funeral Services will be held Wednesday August 24, 2016 at 11 AM at Edgefield First Baptist Church with burial in Sunset Gardens Memorial Cemetery. The family will receive friends before the service from 10 to 11 […]

Anyone who has been paying even the slightest attention to presidential politics this year is aware that we as a nation are faced with choosing between two very flawed candidates. The strongest and most persuasive argument either one has, boils down to this: Vote for me, because the alternative is much worse. Political pundits of […]

If You Were a Democrat Wanting to Challenge The Establishment 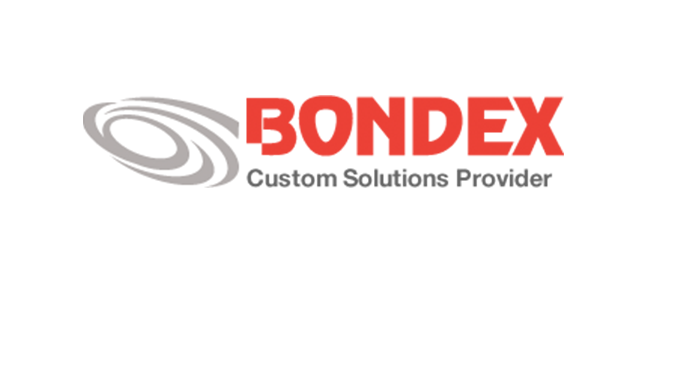