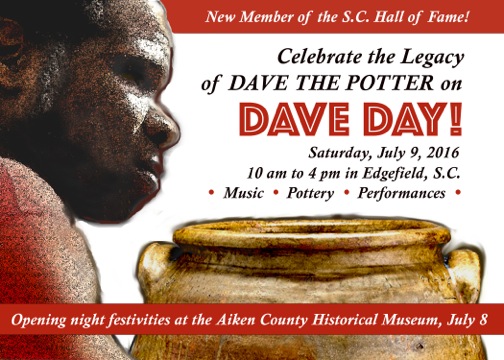 Come celebrate DAVE THE POTTER at a two-day, two-town festival in honor of this extraordinary African-American artisan! Dave, born into slavery, lived for the first three-quarters of the 19th century in the Edgefield District of South Carolina. Thirsty for knowledge, he dared to challenge anti-slave-literacy laws by learning to read and write. He left an […]

In the interview for the article addressed in the letter below (ECTC in Limbo, June 15 Advertiser), both the reporter and editor clarified with the interviewees the intent of the article. The intent was to address the necessary change of venue for the theatre and how they were managing that. The reporter brought up interviewing […] 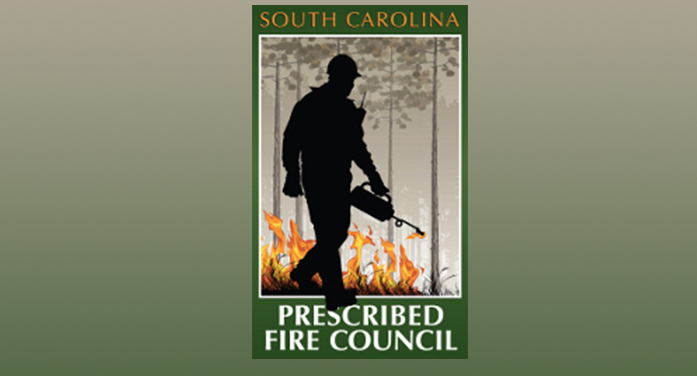 The South Carolina Prescribed Fire Council will talk about the importance of fire to bobwhite quail and wild turkeys during its annual meeting Sept. 21-22 at the National Wild Turkey Federation’s Palmetto Shooting Complex in Edgefield. Johnny Stowe, S.C. Department of Natural Resources (DNR) representative to the Prescribed Fire Council, says the theme for this […] 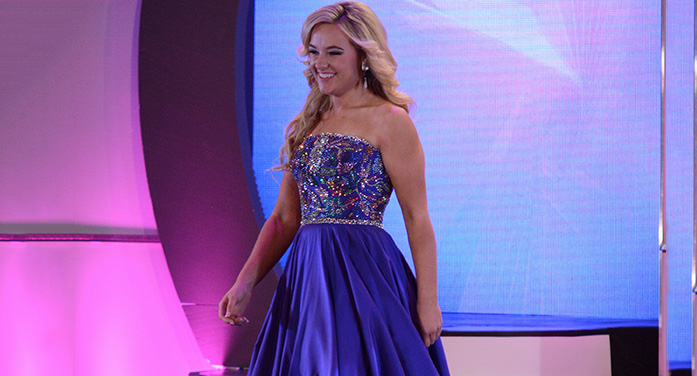 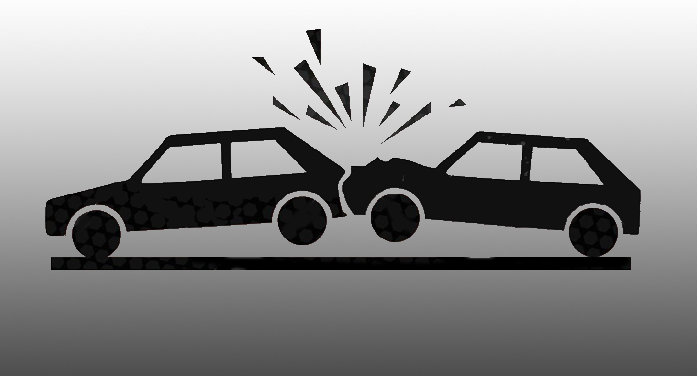 A two vehicle, head-on collision occurred around 8:30 Monday morning, June 20, on Hwy 25 near Sarah’s Peach Stand.  The Advertiser spoke with a source Monday who heard the accident occur and then went to the scene.  According to that source, the driver of one vehicle, a male, was able to exit his vehicle after […]

JOHNSTON- Funeral services for Mr. Bennie L. Padgett, Jr., 58, will be held at Mt. Calvary Baptist Church in Johnston at 1PM, Friday, June 24, 2016. Pastor Lewis Burt and Rev. Richard Padgett will preside over the services. There will be no viewing at the church service. Bennie was a lifelong resident of Saluda County, […]

EDGEFIELD- Mrs. Mattie Padgett Burt, 90, of 726 Long Cane Road, died on Monday, June 20, 2016 at her home. She was born in Edgefield County, SC, daughter of the late George and Emma Oliphant Padgett. She was a member of the Willow Spring Baptist Church and the Woman’s Home Aide Society #126. She […]

Mr. Raymond B. Duford, Jr., 70, of Republican Road, husband of 53 years to Loretha Jackson Duford, died June 21, 2016 at his residence. Funeral Services will be held Friday June 24, 2016 at 2 P.M. at Peace Haven Baptist Church in Edgefield with burial in the Church Cemetery. Mr. Duford was a native of […]