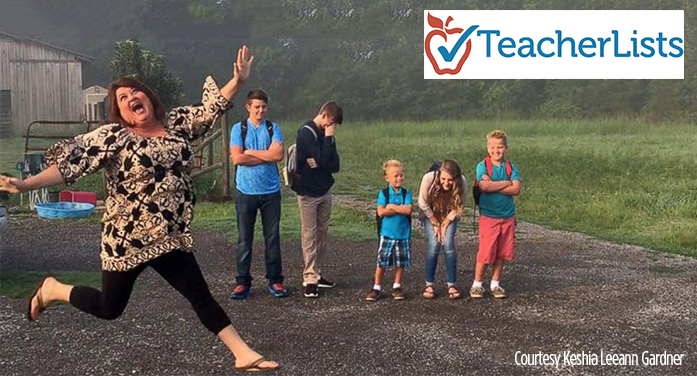 A decomposing body was found in at the Tri-County Waster Facility on Transfer Drive off Weaver Road in Johnston, Friday, Aug. 12.  The body has not been identified, and the Edgefield County Coroner’s Office said that an autopsy was scheduled for tomorrow in Newberry.  As this is a developing story, The Advertiser will continue to […] 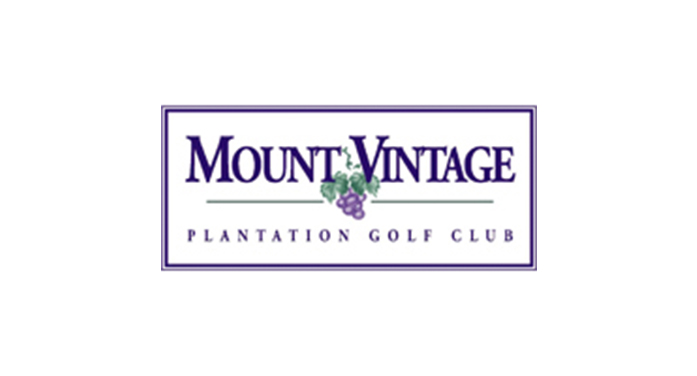 There was an article in the North Augusta paper just after the party primaries, about campaign contributions. The issue is not easily summarized, but it was about automobile dealerships having lost a recent court case; the South Carolina Supreme Court ruled that charging “closing fees” when selling an automobile (the case involved a fee of […]

Thoughts About the Conventions, Part Two 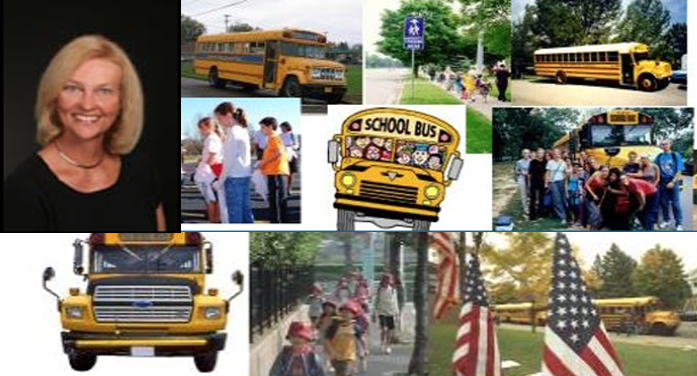 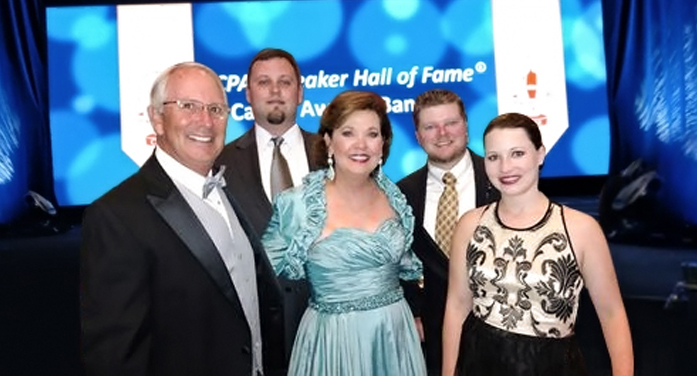 While on routine patrol Monday, Aug. 1, an Edgefield County Sheriff’s Office deputy observed a truck with metal in its bed parked on the side of the road on Hwy 25 South.  An ECSO report on the incident details that the deputy also observed two males walking around a nearby abandoned old store.  When asked […]

Multiple thefts were reported on Naussa Pass in North Augusta (Edgefield County) last week.  According to reports filed with the Edgefield County Sheriff’s Office, the first theft was discovered Thursday morning, Aug. 4, when an employee with Action Landscaping Inc. arrived at the subdivision to find a work truck missing.  That employee stated that his […]