As many of you know, I may eventually run as a petition candidate.  I fall into that “gray” area with others who are certified by their party but still may not follow the direct ruling of the Supreme Court.  I am now starting to take signatures for a petition run and will work at this […] 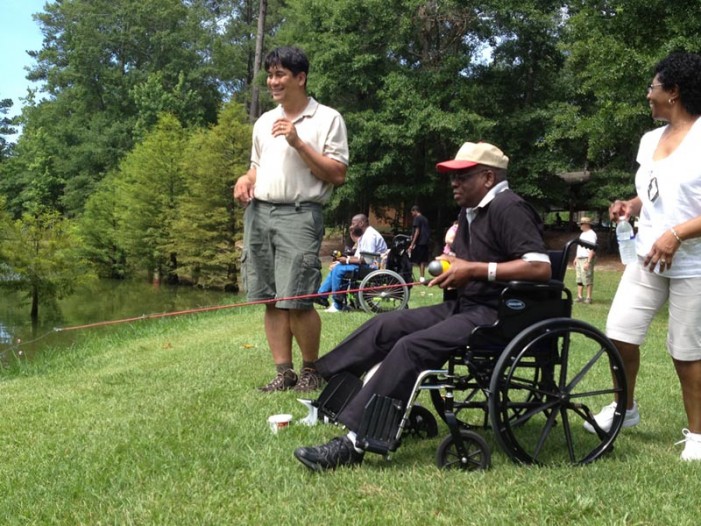 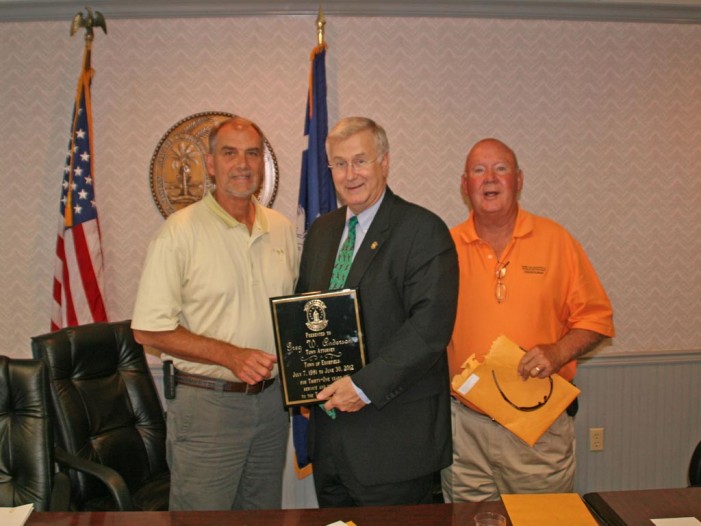 JOHNSTON – Graveside Services for Mrs. Guy Nell C. Ward, age 72, will be held Saturday, June 2, 2012 at Sunset Gardens Memorial Park at 11 o’clock. The family will receive friends at the gravesite following the service. Mrs. Ward, a native of Dillon, SC., died Thursday, May 31, 2012. She was a daughter of […]