Bags of Love for Seniors 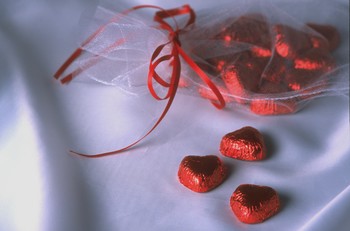 The Edgefield County Chamber of Commerce Along with The Edgefield County Senior Citizens Council are putting together Bags of Love for senior citizens. There are plenty of seniors in our community living alone and dependent on community agencies for food, socialization, and basic human contact.  What this event brings will brighten their day and warm their hearts! […] 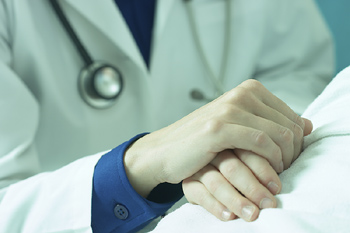 This flu season is shaping up to be one of the worst in decades – with the Centers for Disease Control already reporting widespread outbreaks in many states. While anyone can get the flu, seniors are especially susceptible to the virus and are at greater risk for serious flu-related complications that can lead to hospitalization […] 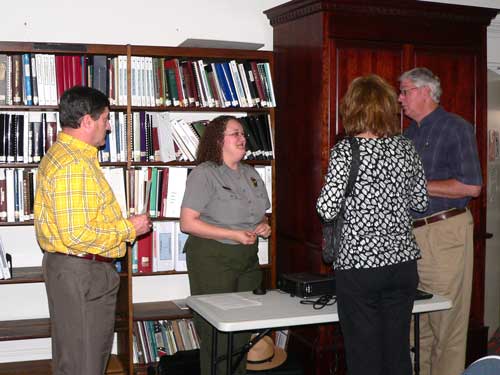 In her presentation at the bi-monthly Old Edgefield District Genealogical Society (OEDGS) meeting on the square in Edgefield, on Sunday, Elizabeth Laney told of the Hammond papers and how to access them. The Hammond papers refers to a collection of documents relating to James Henry Hammond (SC Governor, US Congressman, US Senator), his descendants, related families, […]

Funeral services for Ms. Natalie Scott Dandy were  held 11:00am Wednesday, January 16, 2013 at the Bethlehem Baptist Church with the Rev. Edward Lloyd , Pastor. Interment was in the church cemetery. Ms Dandy was an Edgefield County  retired teacher. Visitation was held 6-8 pm, January 15, at the Funeral Home. She is survived by […]

The Miss Fox Creek Pageant will be held on Saturday, January 26, at 6:00 p.m. at the Imperial Theatre in Augusta. This will be a nationally televised event, as MTV’s Emmy Award Winning show “Made” will be filming the pageant. Pageant tickets are now available for purchase from the Imperial Theater Box Office. Seating is […] 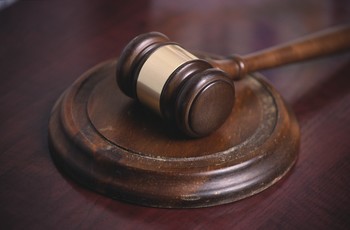 Vernon Burton to be Published in Inauguration Portfolio 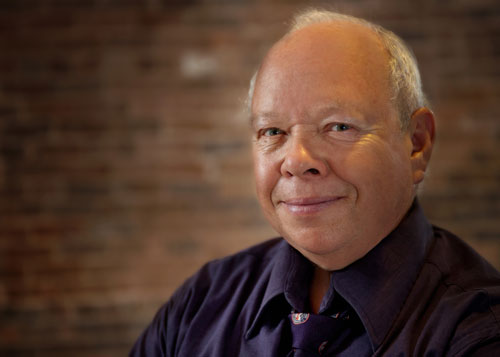 Vernon Burton’s publications are well known in Edgefield; In My Father’s House are Many Mansions (families of Old Edgefield District)  and, more recently, Free Flag of Cuba (Edited and Introduction, “the lost novel of Lucy Pickens”). He is a native of Ninety-Six. Ed. Note CLEMSON, S.C. — Vernon Burton, professor of history and director of the CyberInstitute […]

The Odd Couple Invites you to Great Comedy 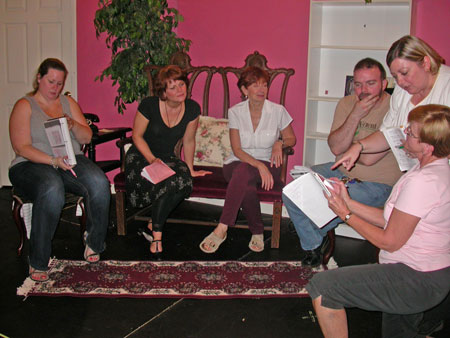 The Edgefield County Theatre Company is in its third year of producing plays in the William M. Bouknight Theatre, a 65-seater that has welcomed community members and out-of-towners for what have been Broadway smashes as well as plays of local color, written by local talent, reflecting the history of the area as well as the […] 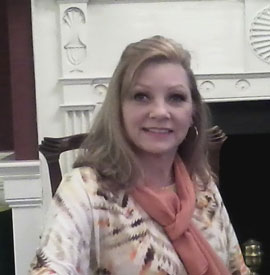 It is a new year with the Republican Women of Edgefield County (RWEC) and there is new leadership – Trish Berry is the new president. She is inviting people from the communities of this county to attend a meeting of the RWEC on January 21, 6:30 p.m., at Town Hall in Edgefield. The invited attendees […]