On The Passing of Mrs. Rearden

I just thought I would comment on the passing of Mrs. Rearden. From different articles I have read about her, she exemplifies an OUTSTANDING American and a GREAT Lady.  The thing that caught my eye was her getting a drivers license in 1965.  My father passed in late 1978 and the following summer I paid for my […]

TRENTON, S.C. – Ronnie Johnson, 48, of Trenton, SC passed away on December 31, 2012. Funeral services were held Friday, January 4, 2013 at Simmon Ridge Baptist Church at 2 p.m. Interment was in the church cemetery. He leaves to cherish his memory: his mother, Mary A. Johnson of Trenton; one daughter, Rhonda Gray of […] 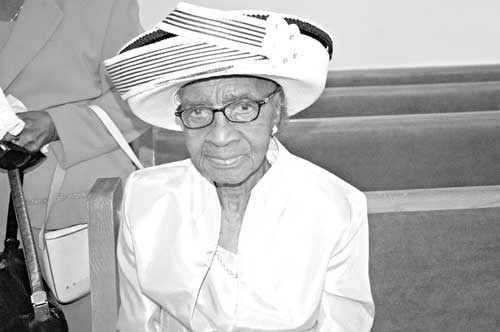 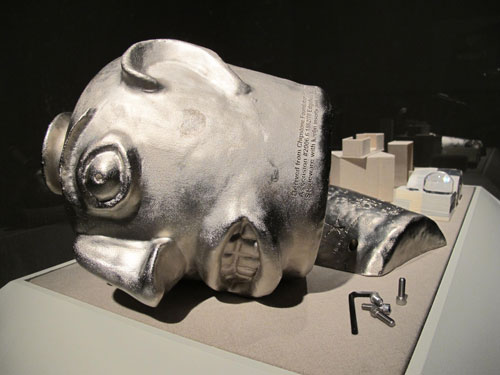 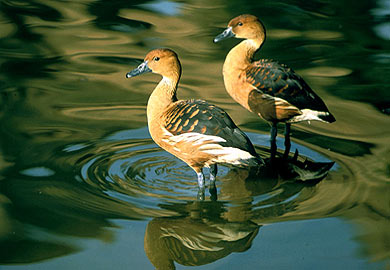 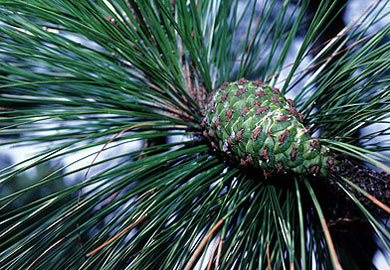