By Edgefield Advertiser on January 8, 2015   Community 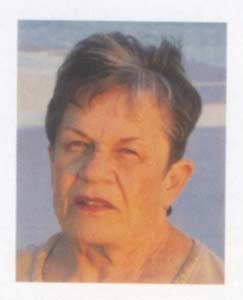 Jessica E. Harris is known throughout the County for her many talents. It was probably music that was her main talent in her younger years; her mother was a well-known piano teacher and so Jessica learned from her. For years she played for her church and carried on the playing of the carillons (her mother […]

By Edgefield Advertiser on January 8, 2015   Sports 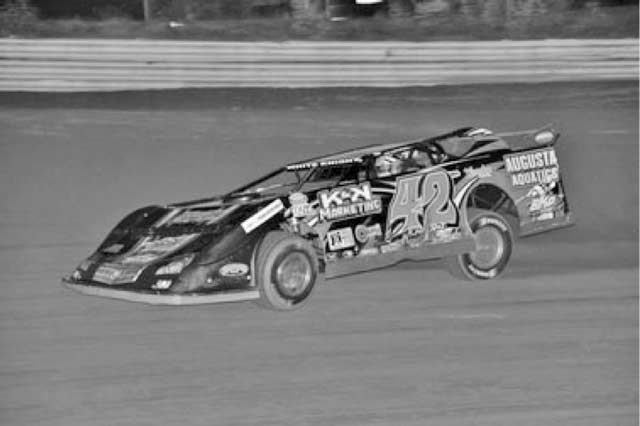 Local dirt crate late model driver, Cla Knight, a graduate of Fox Creek High, needs the public’s help to become the next Champion Spark Plugs sponsored driver for the 2015 racing season. For the 4th straight year, Champion Spark Plugs will be scouting for the best up-and-coming talent in any sport with an engine to […]

South Carolina Worst in the Nation for Drunk Driving 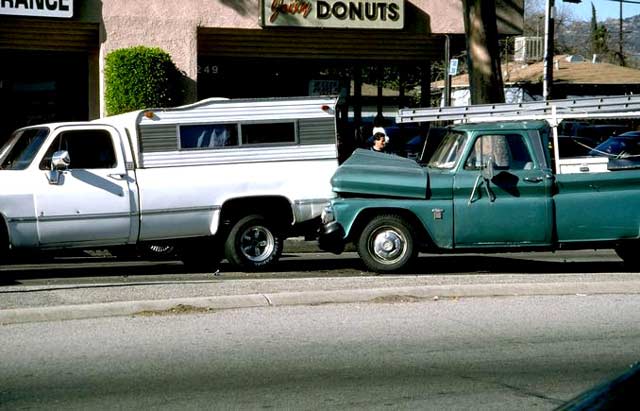 By Edgefield Advertiser on January 8, 2015   Obits

By Edgefield Advertiser on January 7, 2015   Obits

EDGEFIELD, S.C. – Mr. James A. Brown, 61, of Gibson Road, entered into rest January 4, 2015. Funeral arrangements will be announced later. Mr. Brown, a native of Edgefield County, was a member of Jeter Baptist Church. He was a 1972 graduate of Strom Thurmond High School. Survivors include his wife, Jeannette Mealing Brown; a […]

By Edgefield Advertiser on January 7, 2015   Obits

TRENTON, S.C. – Christopher “Chris” O. Christy, 54 of Trenton, SC passed away on January 2, 2015 at his residence surrounded by his family. Born October 7, 1960 in Vero Beach, FL he was the son of the late Richard Leon Christy and Rebecca Gilbert Christy. Chris served his country in the United States Navy […] 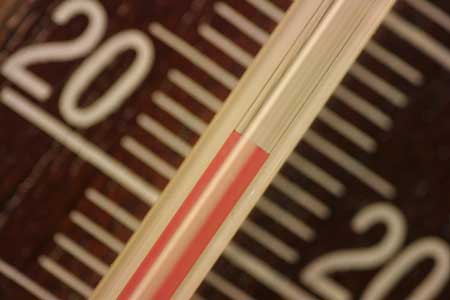 Opinion  – By Robert Scott – I ran across an interesting article the other day about a retiring Congressman from Virginia – Rep. Jim Moran, Jr., D-Va. His father, Jim Moran, Sr., was a professional football player for Boston in the 1930s, and the congressman played at the college level in the 1960s. As his […] 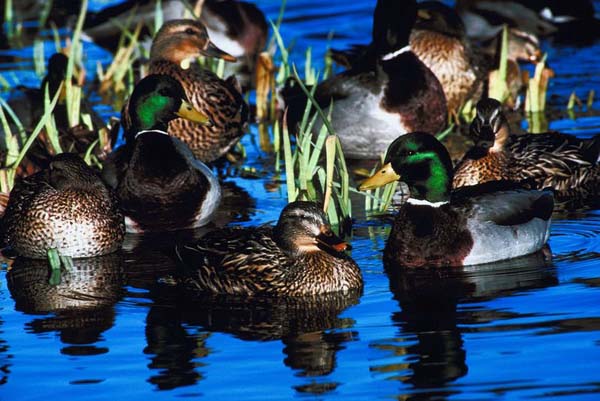 A duck hunt to benefit the Saluda County Historical Society will be held Saturday, January 17, hosted by the Windy Hill Rod & Gun Club and the Randy Barnes Family at Padgett Pond, Saluda County. Interested hunters are invited to contact the address below. Guides and transportation will be provided to the beaver ponds and […]

Doubt on Stage in Edgefield 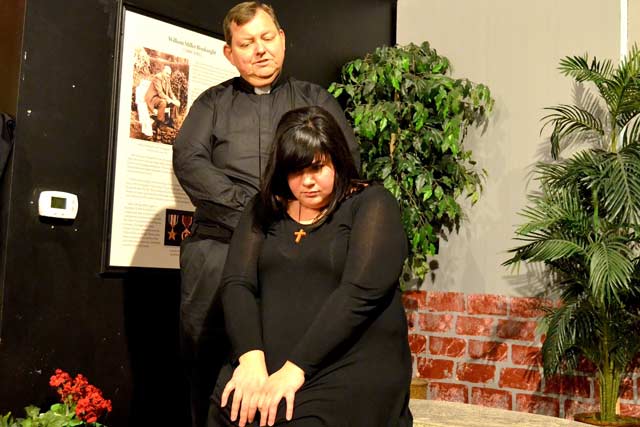 This photo shows Father Flynn, played by Tony Baughman, speaking with Sister James played by Whitney McDonald in the upcoming play, Doubt, at Discovery Center. The play opens Friday, January 9 and runs for two weeks. Michelle Cummings of Edgefield plays the part of a mother, Mrs. Muller. The play is set in the 1960s. […]