By Edgefield Advertiser on January 6, 2015   Obits

By Edgefield Advertiser on January 5, 2015   Obits 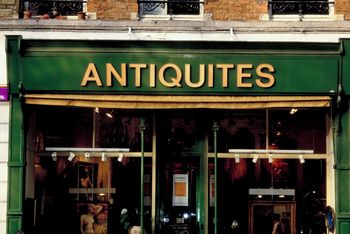 Apply for your chance to visit the Antiques Roadshow set and be considered for broadcast. January 5, 2015 — South Carolina ETV announces that ANTIQUES ROADSHOW, PBS’s most-watched ongoing series and a production of WGBH Boston, will visit Charleston, S.C. as part of a six-city summer tour. ANTIQUES ROADSHOW and ETV will host an all-day appraisal […]

Two Area Churches Burglarized The Edgefield County Sheriff’s Office responded to Gilgal Baptist Church and Liberty Springs Church, Sunday, Jan. 4, after it was discovered the two had been burglarized sometime between Saturday, Jan. 3, and Sunday morning. An estimated $8,000 worth of sound equipment was stolen from Gilgal. Additionally, in trying to enter this […]

January 2, 2015 This special edition of the Edgefield County Chairman’s Update is a State of the County report. I committed to you that I would continue to communicate the County’s activities. This report, just like my other monthly newsletters, is designed to bring information directly to you. First, nothing the County does is possible […]

By Edgefield Advertiser on January 3, 2015   Obits

AIKEN, S.C. – Funeral services for Audrey Lee Quarles, 86, of Aiken, will be held at 3 p.m. Sunday, January 4, 2015 at Memorial Baptist Church, under the care of George Funeral Homes.  Officiating will be Rev. Jimmy Sanders.  Burial will follow in Aiken Memorial Gardens.  The family will receive friends from 2-3 p.m. prior […]

Urban Black Youth and the Police

Opinion  – Robert Scott – “All the world’s a stage,” Shakespeare writes, “And all the men and women merely players. They have their exits and their entrances, and one man in his time plays many parts.” In my own life, and in particular between my leaving Edgefield County at age 17 and returning home forty […] 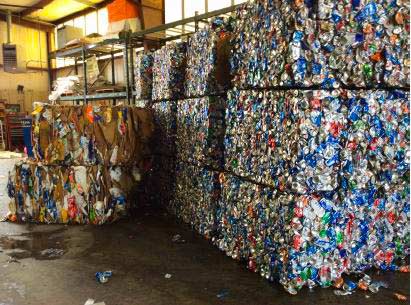 CLEMSON, S.C. – A team of green-conscious Clemson University students topped a field of 90 colleges to win the 2014 GameDay Recycling Challenge by collecting more than 60,000 pounds of recyclables during the school’s football game against rival University of South Carolina. “This award is a great accomplishment for the many student volunteers and Clemson […] 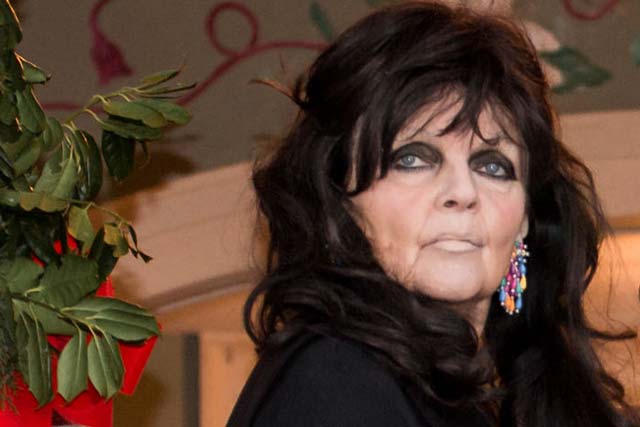 Jane Gunnell to Speak at OEDGS The public is cordially invited to the Old Edgefield District Genealogical Society meeting on Sunday, January 11, 2015 at 3:00 p. m. in the Lynch Building Annex of the Tompkins Library, Edgefield, SC. The guest speaker will be Ms. Jane Gunnell and the topic of discussion will be the […] 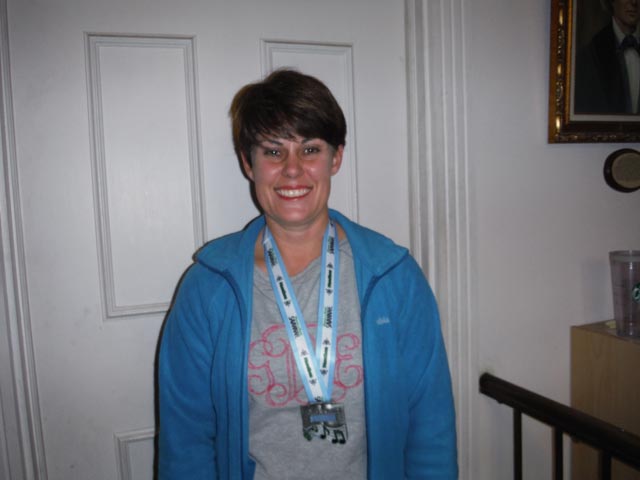 By Jack Reece The young woman pictured with this article is wearing a medal signifying that she has completed a marathon. That means she traversed about every street and road in Savannah, Georgia, for over 26 miles. Not bad for a 40-year-old mother of three. Do you recognize her? Yes, it is Gena Ellis Brown, […]