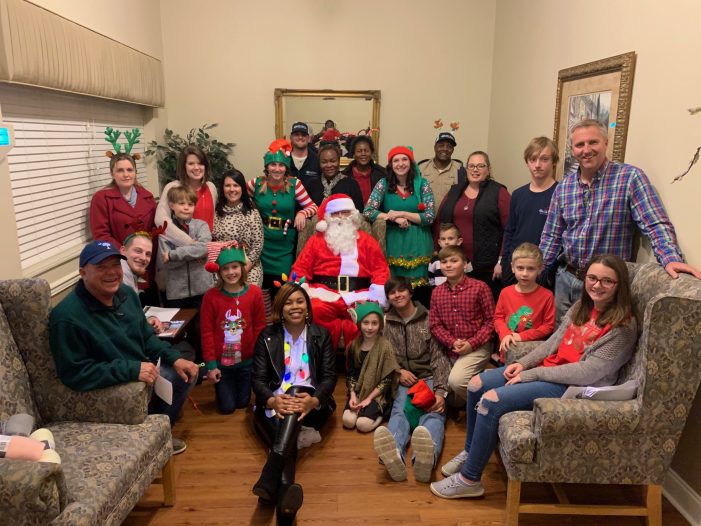 Aiken Electric Cooperative WIRE (Women Involved in Rural Electrification),along with Aiken Electric employees and their families, visited The RidgeRehabilitation and Healthcare Center December 5 to distribute blankets andsing Christmas carols to residents. The group will make another stop inAiken and Swansea to continue to spread Christmas cheer. This is one ofthe many ways WIRE and […] 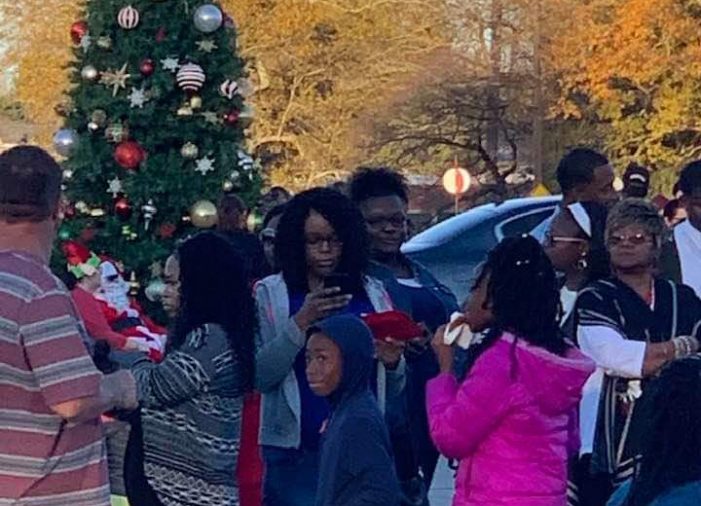 Churches and community agencies supported the annual Johnston Tree Lighting which took place Sunday afternoon, December 1, mid-afternoon until dusk.  As the sun went down the lights on the tree turned on, with the help of Mayor Terrence Culbreath and to the delight of all gathered in the mid-town parking lot.  Music and food were a […] 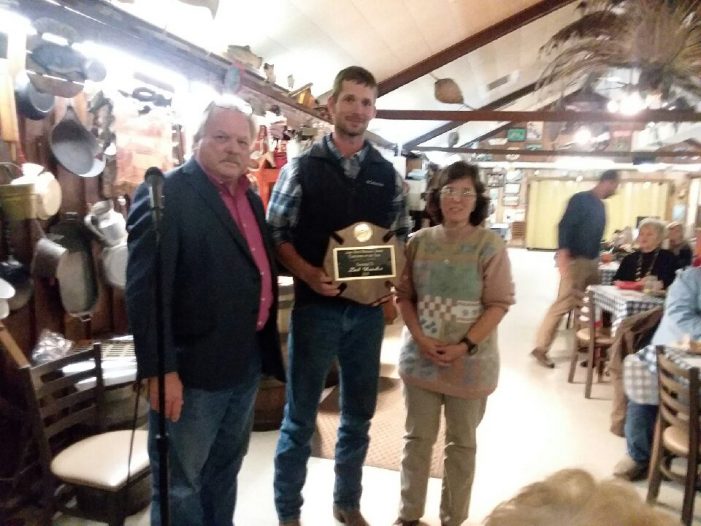 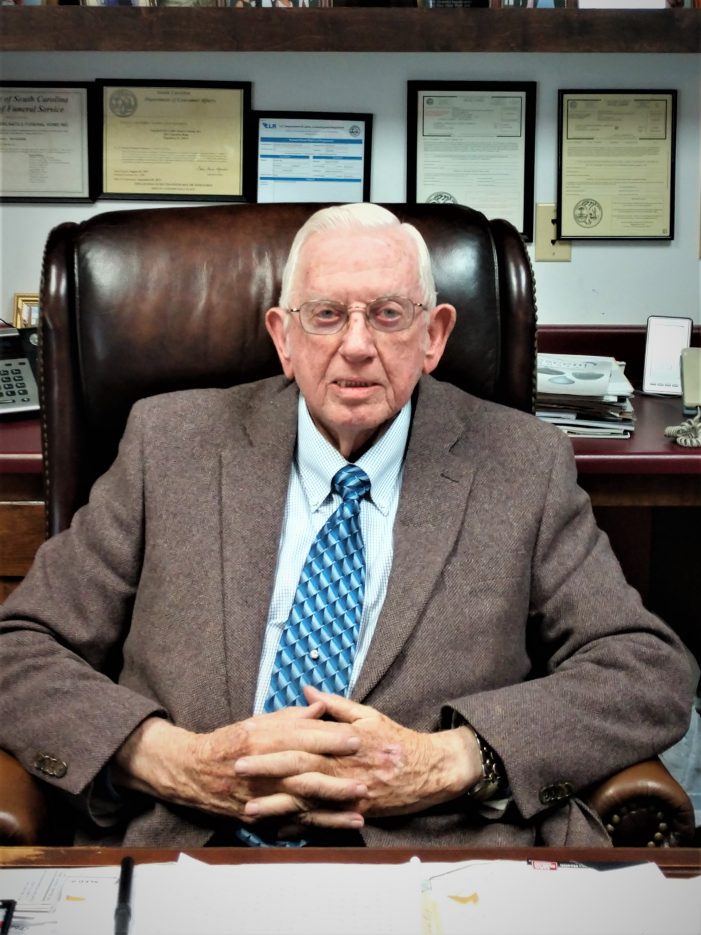 W. Thurmond Burnett An Edgefield native who has served the public since he was 11 years old will be leading the 2019 Christmas Parade on Sunday, December 8, beginning at 3:00 p.m. Thurmond’s first job was at Mitchell’s Drug Store in 1949 and from there his career and passion to work with people continued to […] 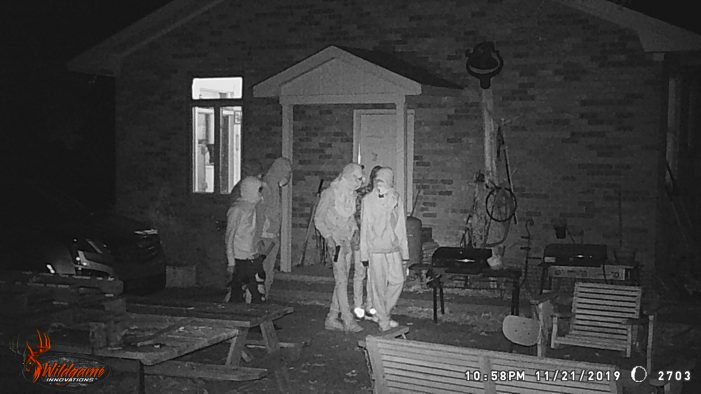 For Immediate Release Contact:Cpl. RB Harter 803-637-5337 On 11-21-19 there was an attempted home invasion on Cold Springs Rd. in Edgefield County. Photos of the suspects were recovered from a trail camera and are attached to this release. We are asking if anyone that lives in the area of Cold Springs Rd., Red Hill Rd. […]

Piedmont Tech Faculty Get Creative to Save Students Money on Textbooks 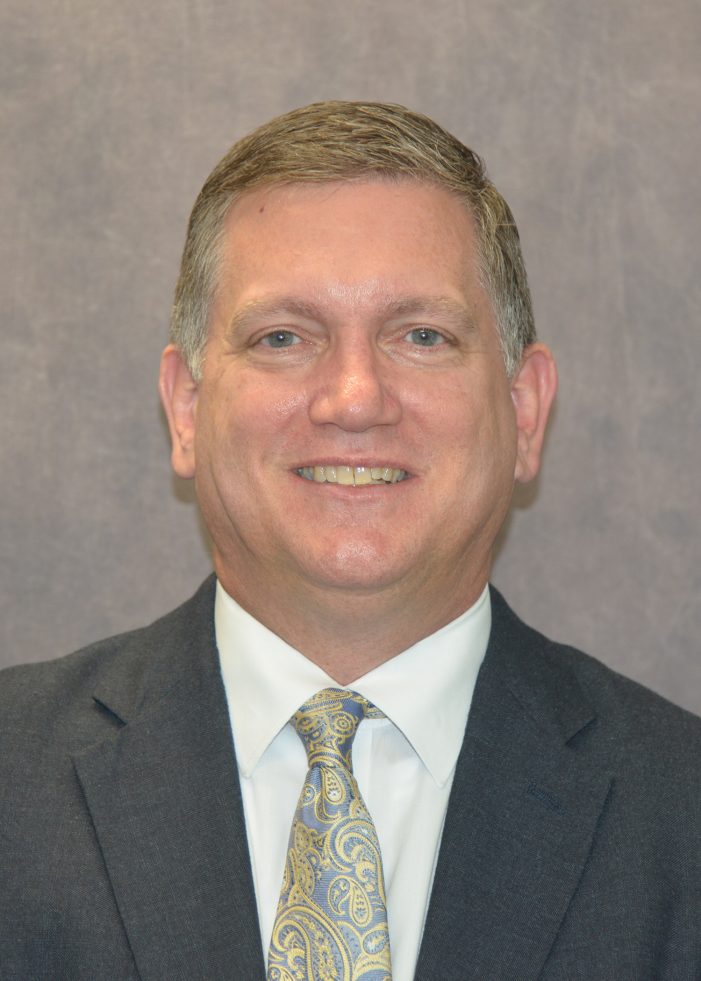 Would it be considered extravagant for a young college student to purchase a high-end, 55-inch, flat-screen TV? Every year? Perhaps. But many college students are spending at least as much annually on textbooks and course materials. In fact, the College Boardrecently reported that the average U.S. college student spent about $1,298 on books and supplies during […] 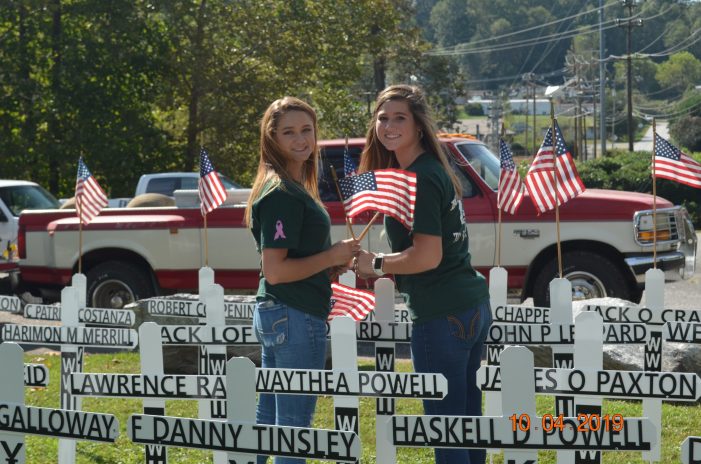 The All-female Welding II and the Male Welding III and IV classes at Strom Thurmond Career and Technology Center (STCTC) fabricated eighty-two crosses for the Ladies of Rosman’s Heritage Day in Rosman North Carolina. “We were visiting Edgefield for its Memorial Day program and saw the crosses that were made by the career center’s […]

A New Business in Johnston 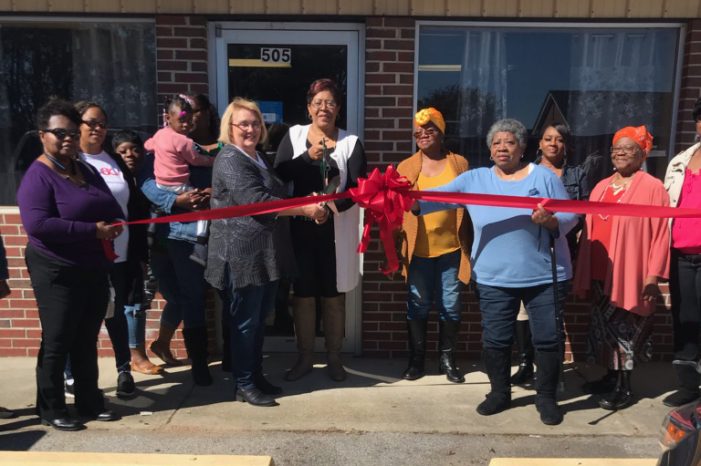 Royalty Hair and Nail Studio opened November 4 with a ribbon cutting at their establishment on 505 Church St., Johnston. They specialize in beautifying and treating the nail, waxing of facial area, also full sets, fill-in and gel polish. One may call Lakisha Fryer at 803-430-8161 for more information.