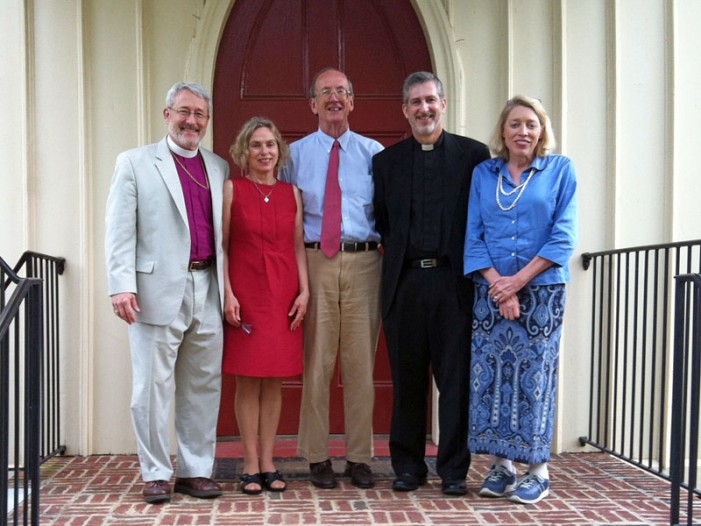 WARD – Graveside Services for Miss Fannie Belle Hite, age 101, will be held Sunday, June 24, 2012 in Spann United Methodist Church Cemetery at 2 pm. The family will receive friends at the gravesite following the service. Miss Hite, a native of Johnston, died Friday, June 22, 2012. She was a daughter of the […]

EDGEFIELD – DeShawn Surry, 15, of Gary Street, entered into rest June 20, 2012. Funeral service will be held 1 p.m. Monday, June 25, 2012 at Republican Grove Baptist Church with the Rev. Willie Patten, Jr. officiating. Interment will be in the church cemetery. DeShawn was a rising freshman at Storm Thurmond High School and […] 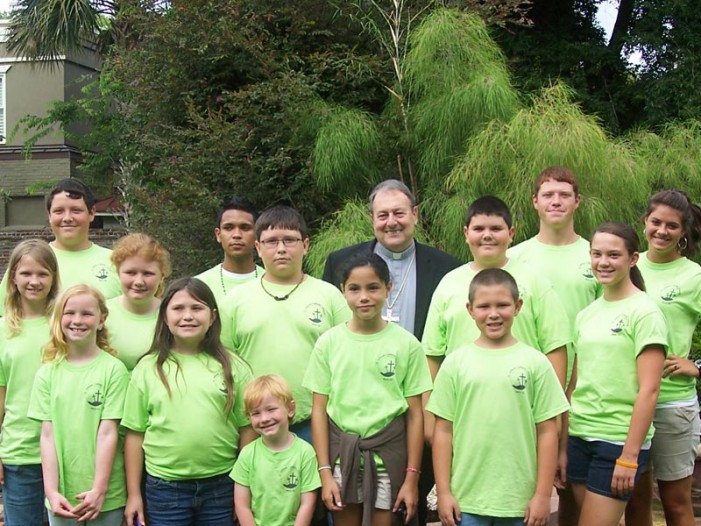 PHILADELPHIA, PA – Henry McCain, a graduate of Paine College and Temple University, departed this life on Memorial Day, May 28, 2012 in Philadelphia, Pennsylvania at the age of 67.  Henry was funeralized on Saturday, June 9, 2012 at 10:00am at the Bright Hope Baptist Church in Philadelphia and the interment was on June 11, […] 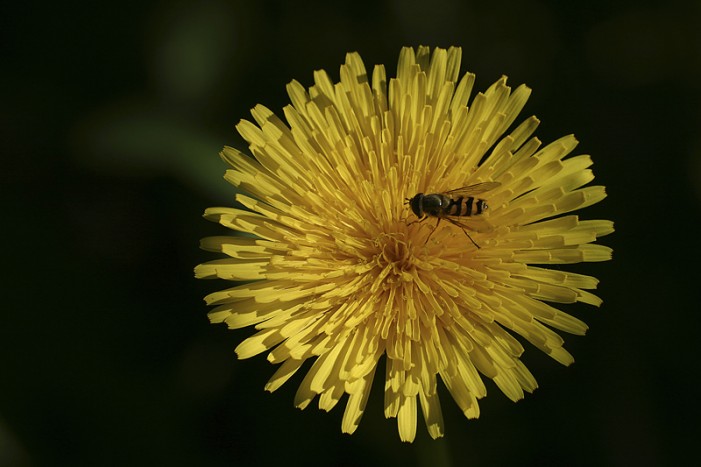 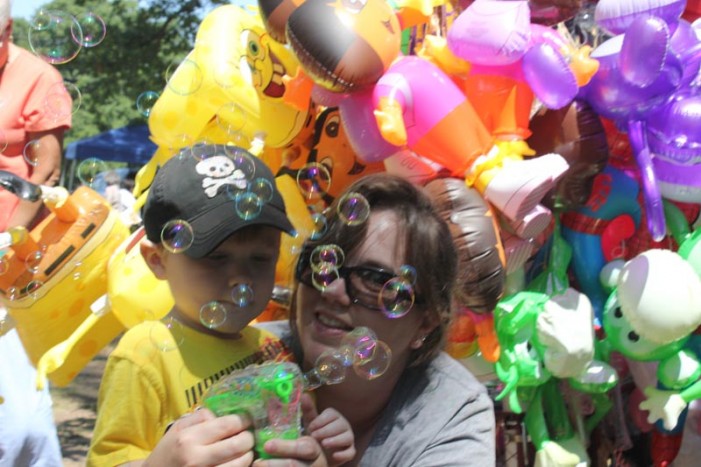 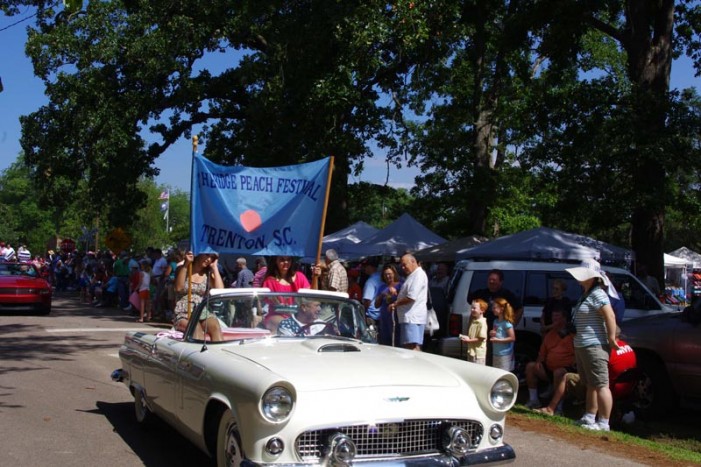 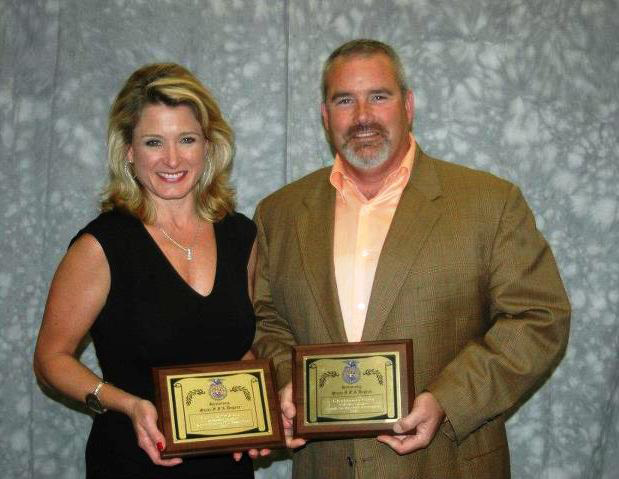 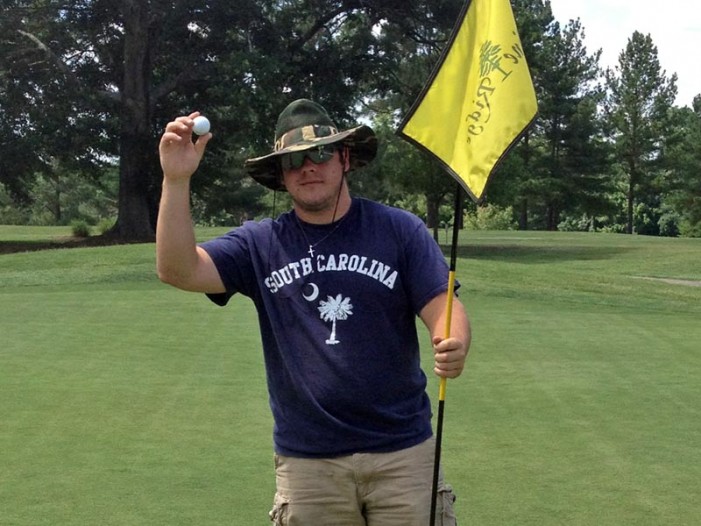 Cullen Rhoden, former all-state football player for the Strom Thurmond Rebels, makes a hole-in-one on the 16th hole at Pine Ridge Club. He hit a 7 iron 162 yards, landed just short of the green, and went in the cup. Possibly the only person to make a hole-in-one wearing camouflage Crocs, and a camouflage bucket […]