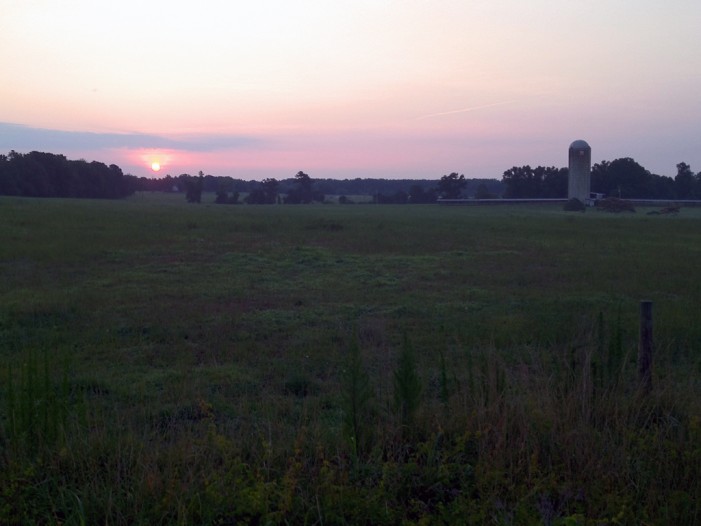 Suggested Resolution to the Ballot Snafu

Dear Editor: As I have been following the snafu that has engulfed the SC 2012 elections, I believe that a fundamental change should be made in the election process.  It is unrealistic and unreasonable to expect party officials in our 46 counties to be well-versed in all the laws that govern our election process – […] 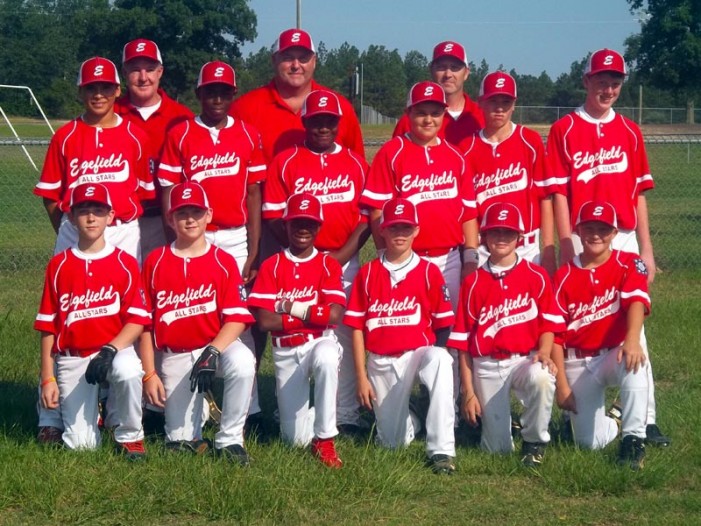 By Kaeli Wates They say that practice makes perfect, and these boys from Edgefield are about to find out! The Major League Edgefield All-Stars have had morning practices, evening practices, batting practice, loads of scrimmages, and lots of fun. These hardworking boys consist of Peyton Smith, Tybo Williams, Jordan Hill, Jud Childress, Britt Gossett, Turner […] 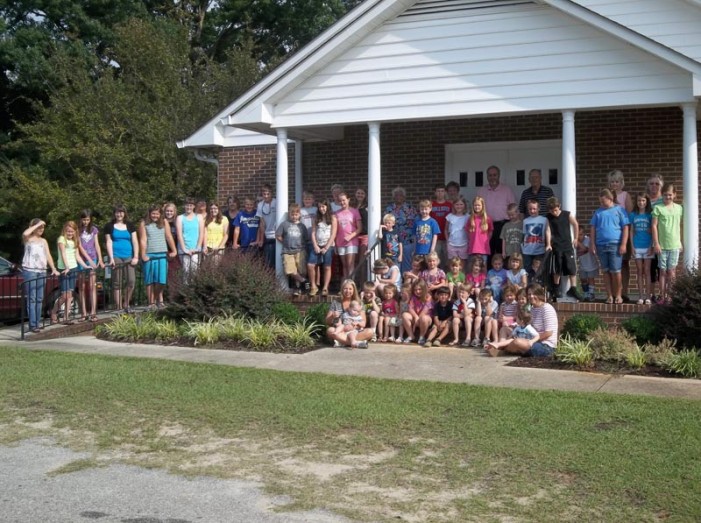 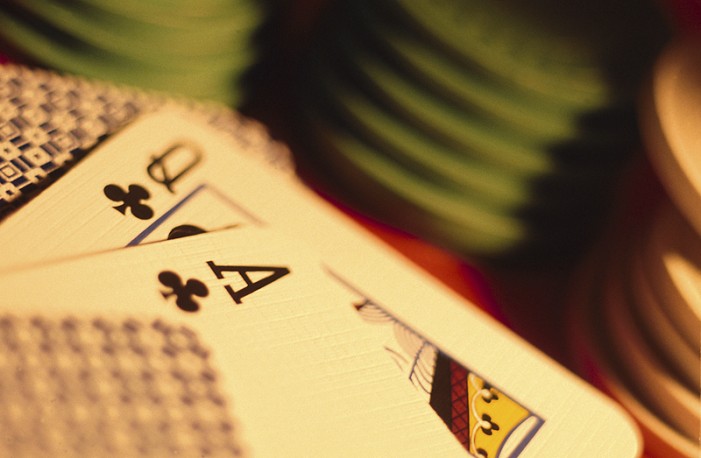