Sandra Henslee Landers born Sandra Jane Henslee on February 10, 1940, departed this life on Thursday, September 29, 2016, at Augusta University Medical Center. Mrs. Landers grew up in Seneca, SC but spent most of her life in Johnston, SC after relocating for her husband’s job at Kendall Mills. While she had a great passion […]

In Memory of the Late Joe Duprey 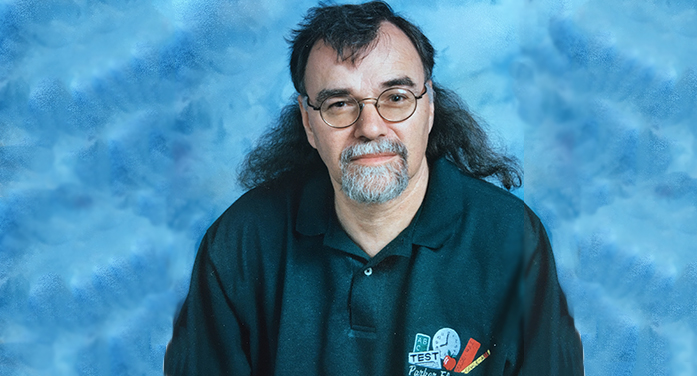 The family of Joe Duprey cordially invites you to join in celebrating his life on Tuesday, October 4, 2016, from 6 p.m. to 7 p.m. at W. E. Parker Elementary School located at 41 Crest Road in Edgefield, S.C. We request you bring your thoughts, prayers and fond memories of Joe Duprey. In lieu of […] 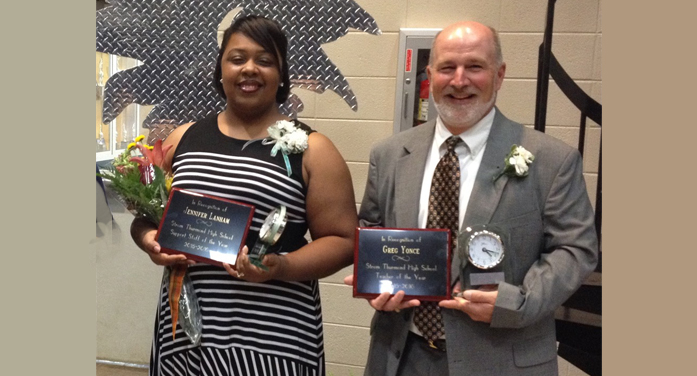 The program was a little different this year for the TOY, COY and SSOY presentations.  This is the program that introduces the Teacher of the Year and the Support Staff of the Year from the District schools and the Citizen of the Year, sponsored by the Chamber of Commerce – a joint effort by […]

A Letter of Thanks 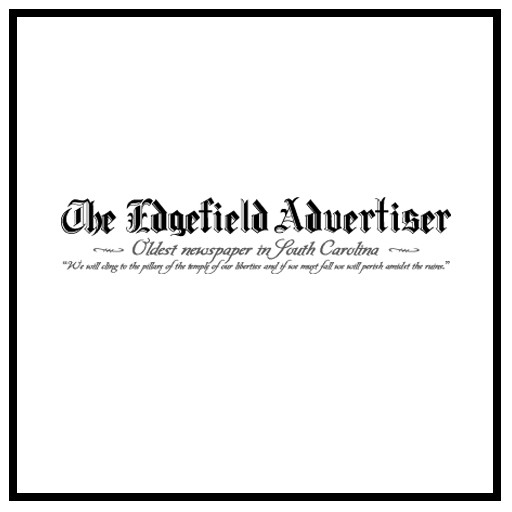 The 2016 Edgefield Heritage Jubilee saw another successful event this past Saturday. We had a great crowd of people and had a good many vendors and entertainment. It takes a tremendous amount of time, work, and volunteers to have such an event. I am grateful for the many people who took the time to give […]

Charges against 65 year old James Harvey Black of North Augusta (Edgefield County) have been up-graded from assault and battery with intent to kill to attempted murder for his alleged involvement in a shooting, Sept. 19, according to the Edgefield County Sheriff’s Office.  Black is accused of shooting his 50 year old neighbor last Monday […]

Strange Altercation Reported on Old Stage Road A 19 year old man from North Augusta relayed to the Edgefield County Sheriff’s Office the details of a strange altercation he says occurred on Old Stage Road in Edgefield, Friday, Sept. 23.  According to a report filed with the ECSO on the incident, the young man stated […]

Most of these columns in recent months have addressed issues of national concern: the state of our national security, our increasing prosperity unfairly shared by just a few, our historic New World commitment to welcome refugees from the Old. But not all issues are national issues. A favorite bit of homespun wisdom gives one definition […]

The Stranger’s Among Us, Part One

This week, I am going to continue my theme that most of life’s issues are non-respecter of person issues. We face a challenge in our republic. As a culture, as a nation we are addicted to opium.  Actually, it is OPM – “Other People’s Money.”  Depending upon the industry you work in it could be […]