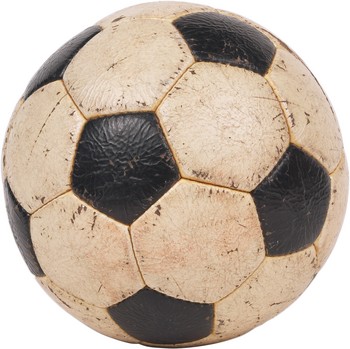 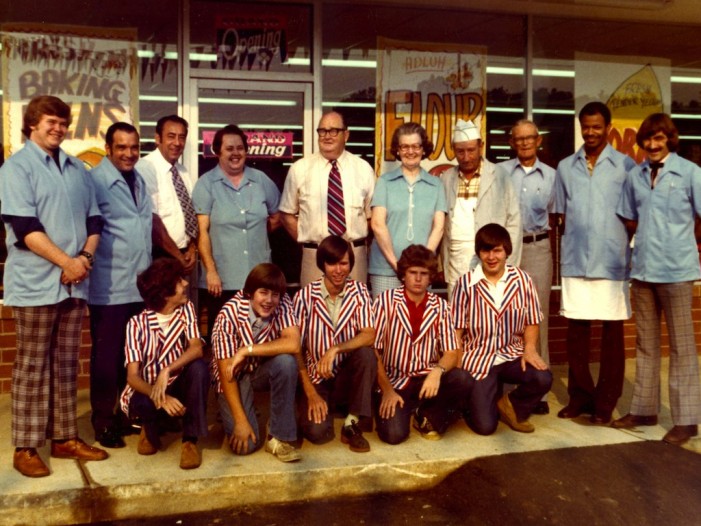 The “Brazell Boys” Will Continue There “It has been a pleasure serving the public here in Edgefield,” were the words from the chorus of three men who have been a part of Fairway Food Center for many years. Henry Weston Brazell, the father of Robert and Thomas who joined him, sat with us for an […] 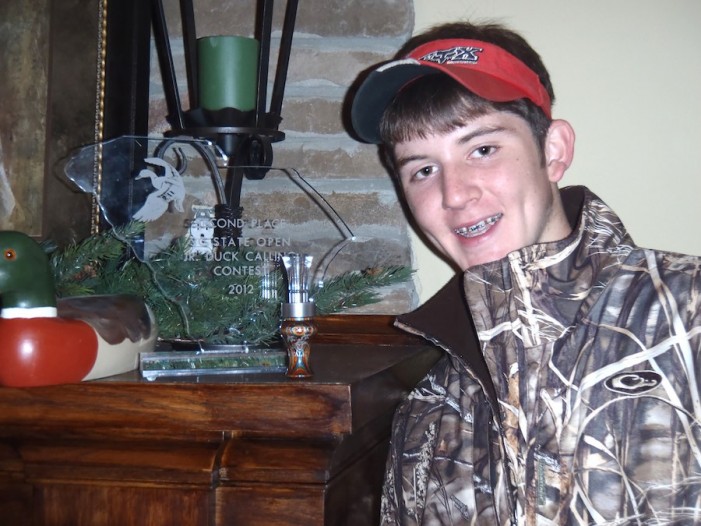 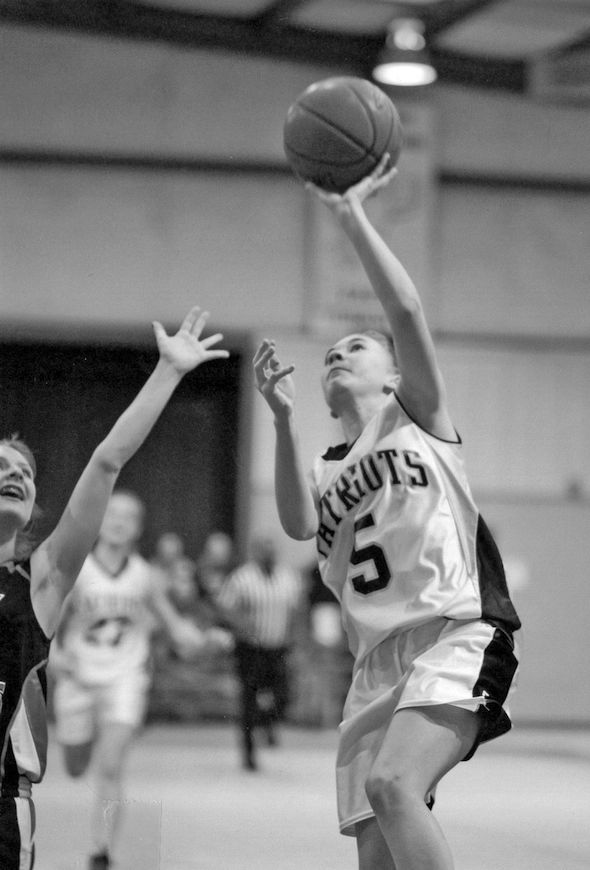 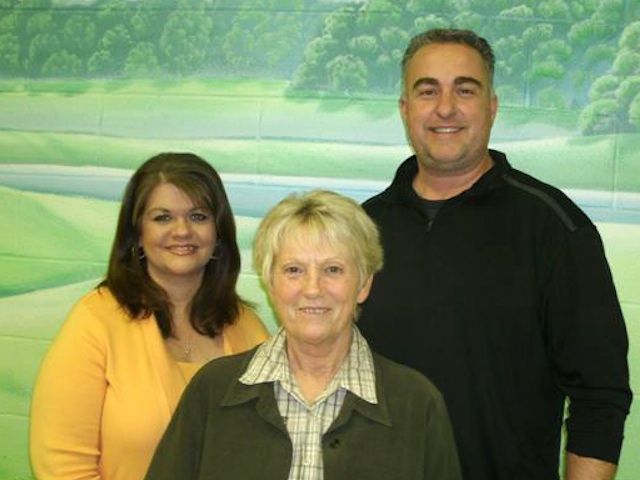 EDGEFIELD – Sophie Harrison Mayson, 90, of 1368 Long Cane Road, the widow of Charlie Mayson, Sr. died on February 27, 2012 at her home. She was a member of Springfield Baptist Church. Survivors are three sons, Burnell Mayson and Nelson O. Mayson of Greenwood and Lonnie Mayson of Batesburg; two daughters, Ribbie Adams and […]

EDGEFIELD – Funeral Services for Mr. Thomas M. “Tommy” Atkinson, 54, of Turkey Creek Road, who entered into rest February 27, 2012, were conducted Thursday, March 1, at 10 a.m. from the Posey Funeral Chapel. Rev. Bobby Atkinson officiated. Interment was at Sunset Hill Cemetery. Mr. Atkinson was a native of North Carolina. He was […]