It is with deep and profound sympathy that we announce the transition of Mrs. Charity J. Hogg Sapp who entered into eternal rest Friday, January 1, 2021 at Regional Medical Center of Orangeburg and Calhoun Counties. Survivors include her parents, Joseph and Judith Hogg; her husband, Michael Sapp, Sr.; children, Alexander Lee, Michael Sapp, Jr., […]

It is with deep and profound sympathy that we announce the transition of Mr. Orion J. Gilchrist who entered into eternal rest Monday, January 4, 2021 at his residence.  Survivors include his mother, Beulah Gilchrist; his wife, Beatrice Gilchrist; two sons, Ricardo Gilchrist (Shelby), and Dennis Gilchrist; two daughters, Regina Gilchrist and Victoria Crouder (Alonzo); […] 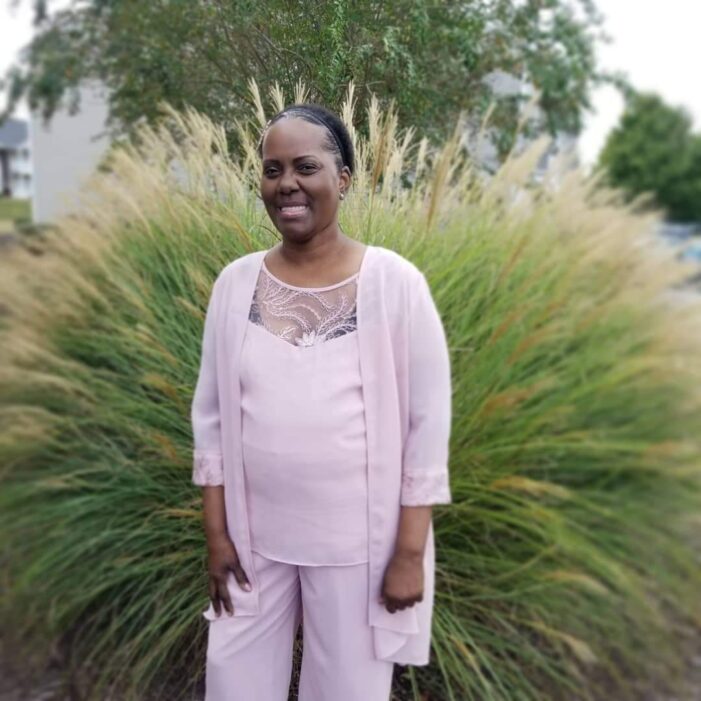 Cynthia B. Bright, 63, passed away peacefully Monday, January 4, 2021, surrounded by the loves of her life, her five beautiful children. She was born March 31,1957 in Queens, New York to the late Lula Mae Strom. Cynthia was most dedicated to her five children, instilling the foundations of love, strength, and the importance of […] 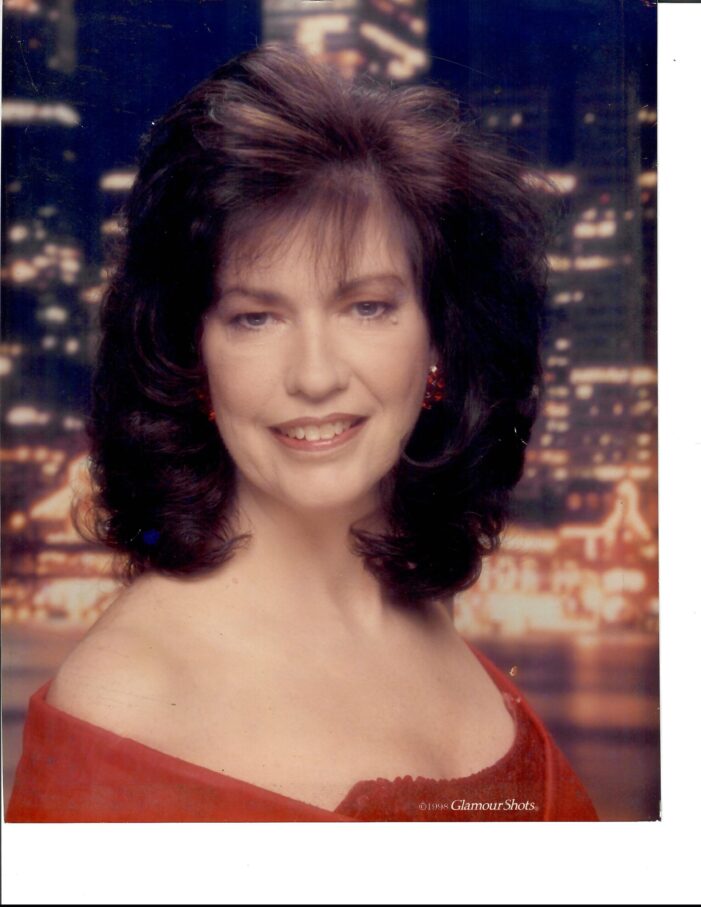 ​A crash on Egghouse Road in Trenton, Saturday night, Jan. 9, claimed the life of local teen, Ryan White, of Trenton.  According to the SC Highway Patrol, sixteen year old White was traveling west in a 2002 Ford Ranger on Egghouse Road around 10:30 when he traveled off the right side of the road, overcorrected and went off the left side of […] 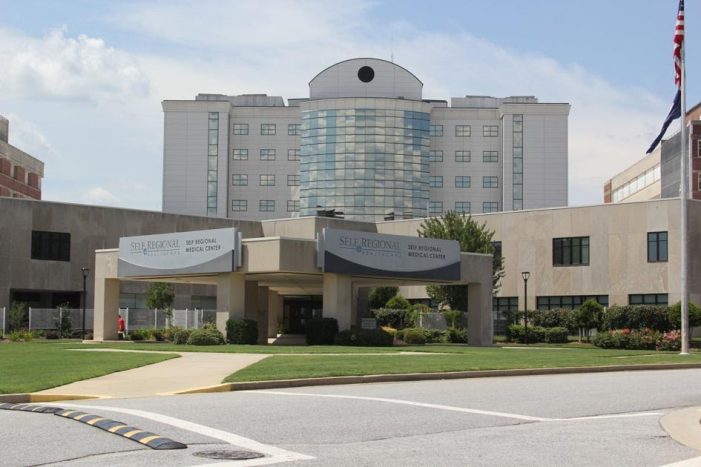 We at Self Regional Healthcare are excited to meet the recent challenge set by Governor Henry McMaster and SCDHEC to accelerate the distribution of COVID-19 vaccinations. At the same time, like every hospital in the state, we must carefully manage a limited supply of vaccine to the communities we serve. We receive a limited allotment […]

By Arthur Northrop This article is a first in a series covering the residential development in Edgefield County. Council members Jackie Kennion, Albert Talbert, and Dean Campbell did not comment by the first deadline. Scott Cooper, County Council Chair did respond. Megan Pearson, a concerned citizen who has and is following Edgefield County’s Comprehensive Plan also provided information regarding the plan’s development.  ​ Edgefield County Government […]

Bomb Threat at Wardlaw – Suspect in Custody within 1 Hour

​A bomb threat at Wardlaw Academy, Thursday, Jan. 7, led to a lockdown and evacuation of the school.  Edgefield County Sheriff Jody Rowland told the Advertiser in an interview shortly after the event that the Edgefield County Sheriff’s Office was contacted by the school Thursday afternoon to advise them that the academy had received a bomb threat along with a threat of physical violence. […]